Park Cities residents showed up in droves for Tuesday’s Highland Park ISD board meeting to voice concerns over plans to rebuild elementary schools throughout the district.

Here are three notes from the meeting: 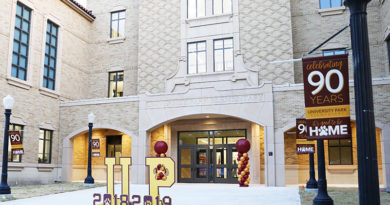