Margo Goodwin has been elected mayor of Highland Park, according to preliminary unofficial returns posted at hptx.org.

Goodwin, a Highland Park Town Council member, got more than 87 percent of the vote in the race to replace Joel Williams, who was term limited.

The Highland Park Town Council seats were also up for election, but those races were uncontested with five candidates seeking the five seats.

In University Park, Liz Farley (1,163 votes) and incumbents Randy Biddle (998), Taylor Armstrong (1,042), and Gage A. Prichard Sr. (1,044), as the top four vote getters, were elected to the City Council, according to Dallas County Elections.

The other candidates were Nick Farris (with 863 votes) and Jeff Barker (151).

Are You Mad For Plaid? 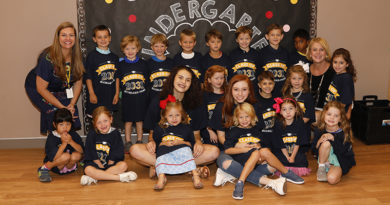