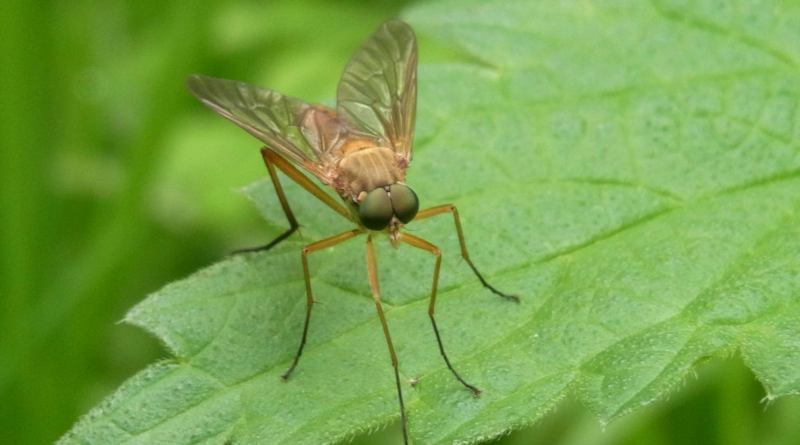 The Dallas County Health and Human Services confirmed on Wednesday that local mosquito samples had tested positive for the West Nile virus.

The positive result is the first for the mosquito season, which began in April. In response, the DCHHS is preparing to conduct ground sprays in the city.

“Mosquitos have a pretty short flight distance,” said DCHHS public information officer Renae Crutchfield. “Their range is only one mile, so we’re only spraying in the affected area right now.”

The sample came out of Irving.

For residents of the Park Cities communities, who are more than 10 miles away, there is no risk of the infected mosquitos reaching the area. The risk of a non-related positive result still remains, however, each city has been regularly spraying areas of risk as a preventative measure.

Highland Park most recently sprayed the west side of town on May 25 following a high number of mosquitoes caught in a single trap.

University Park also recently treated for mosquitos on May 24, covering alleys and parks around the city.

“We will continue preventive fogging through next fall,” said University Park director of communications and marketing Steve Mace. “If we get a positive report or we see substantial mosquito counts in particular traps, we will fog specific neighborhoods as well.”