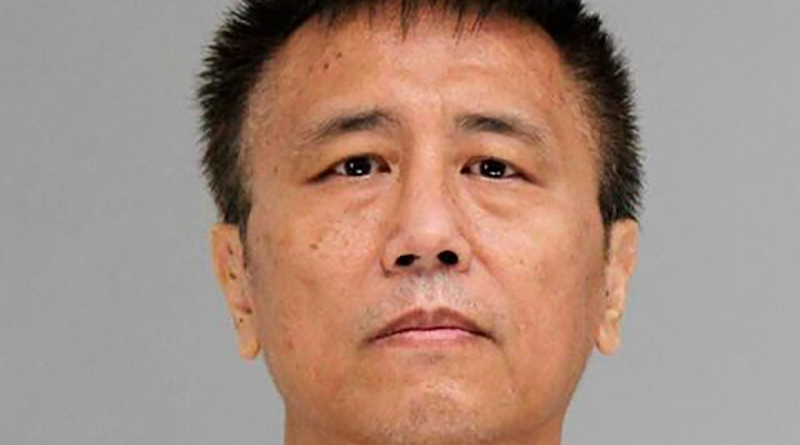 A registered sex offender, arrested in Houston on Wednesday, could face the death penalty in the recent death of a women he is accused of attacking 30 years ago in Highland Park.

Bascone died in hospice care in February from a brain injury she suffered in the June 19, 1988, leaving her blind and confined to a bed at age 28, the district attorney’s office said.

The Tulsa, Oklahoma medical examiner ruled her death a homicide.

Previous cases against Guo, a former doctor, include a burglary of a habitation conviction in 1991 for breaking into the apartment of a 19-year-old SMU student. Police broke down the door and caught Guo beginning to sexually assault the woman, according to the district attorney’s office.

He had a ski mask, mace, screwdrivers, a class cutter, condoms, and syringes filled with “hospital grade” sedatives in his possession, the district attorney’s office said.

In 1999, he was caught breaking into a home in a Houston suburb and later convicted of intent to commit sexual assault of a juvenile girl. He was sentenced to 14 years in prison and required to register as a sex offender for the rest of his life. He was released from prison in 2013.