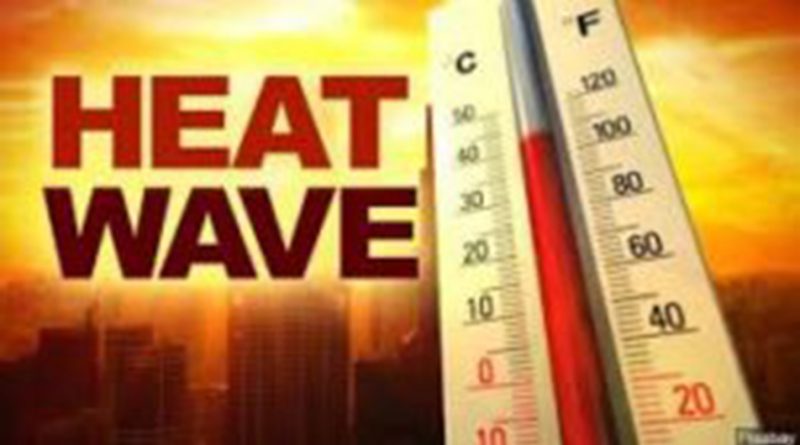 SKULDUGGERY OF THE WEEK: HOT BOX

Highland Park residents can’t even allow their garages to cool down because of the threat of being burglarized, a homeowner in the 4600 block of Livingston Avenue recently learned. Around 5:55 p.m. July 25, the homeowner said she returned home and left the back alley garage door open to “allow the heat to dissipate.” When she returned about 20 minutes later, several storage cabinets and a closet door had been opened and a Titleist golf bag and laser range finder, valued at $2,000, were stolen. The household’s 2007 BMW M5 also was rummaged through during the burglary, and police are hoping the vehicle’s Smart Start breathalyzer with a camera may have snapped a portrait of the culprit.

A gold-colored ring with a cross and clear stones was found at the intersection of Bordeaux and Roland Avenues. The ring was delivered to the Highland Park Department of Public Safety around 1:45 p.m.,

Between 9:30 a.m. and noon, several tools were stolen from the inside of a purple 2003 Chevy 2500 belonging to Riddell Plumbing from a job site in the 3700 block of Potomac Avenue.

Around 2:16 p.m., two females walked into Balenciaga at Highland Park Village and while one of them distracted an employee the other stole a navy blue velvet purse.

Town property, a Stihl strong trimmer and backpack blower valued at $900, issued to A&A Landscaping was stolen from the back of a company truck sometime between 3 and 3:43 p.m. while parked in the 4800 block of Abbott Avenue.

Two packages containing a case of shampoo and a Nintendo Switch were stolen sometime between 2 and 6 p.m. from the front porch of a home in the 4500 block of Abbott Avenue. Arrested around 10 p.m.: a 19-year-old Highland Park man on suspicion of possession of marijuana during a traffic stop in the 7800 block of Hillcrest Avenue. A passenger was cited and released.

Arrested around 11:40 p.m.: a 25-year-old University Park man on suspicion of being intoxicated and resisting arrest in the 3500 block of Hanover Street. 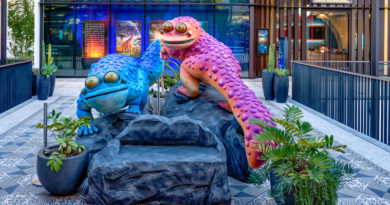 Were Either of Them Wearing 5-Inch Heels?