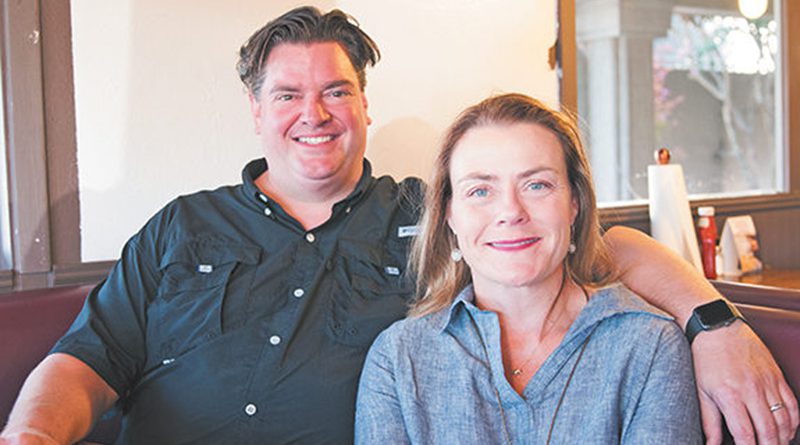 When approached about buying Tom Landis’ Texadelphia restaurants, one on Greenville Avenue in Dallas and the other on MacArthur Boulevard in Irving, Ryan Scripps was hesitant.

Scripps had no experience in the restaurant business.

But Landis viewed Ryan and Nancy Scripps as the right couple and people who would take care of his employees.

Ryan Scripps decided to buy the stores after noticing sales were consistent over a long time.

He also became more sure after meeting with store managers who wanted to stick around and help grow the business.

“It was not completely an impulse buy,” he said. “But if you asked me 12 months ago if that would be the type of business I would be looking to getting into, I would’ve thought you were absolutely crazy.”

With a background in IT and business development, Ryan Scripps will focus more on running the restaurants while his wife will manage community outreach and marketing.

“Our two talents combined, we could really make this an incredible opportunity,” Nancy Scripps said. “For not just growing the business, but more community awareness and just getting more involved with our community.”

She said they plan to update the stores with paint and furniture, but not change the menu.

Ryan Scripps and Landis have known each other for about 12 years, so Scripps said he trusted that Landis wasn’t trying to unload an extra payment on him.

Landis sold his stores so he could focus more on Howdy Homemade, his ice cream shop in University Park staffed mostly by adults with special needs.

“I’m kind of one of those guys that would like to think he could focus on multiple businesses, you know, like a [Mark] Cuban or something,” Landis said, explaining he needed to be realistic.

“I wanted to try and do something that hadn’t been done before, try and create a restaurant that employs people with special needs. In order to do that, you just need to go all in.” 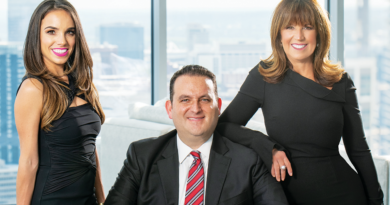 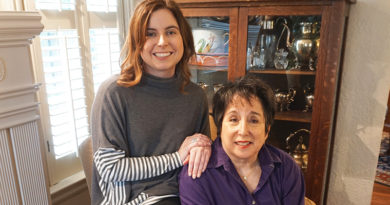 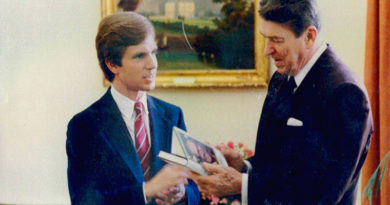