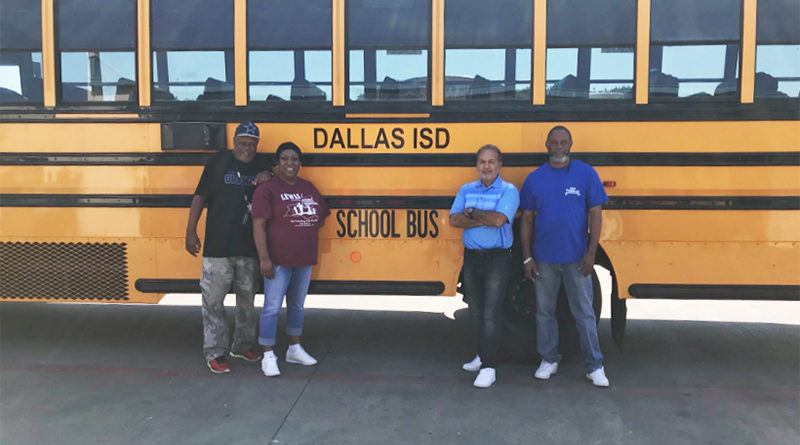 The Dallas Independent School District will not be without buses for the 2018-19 school year despite the folding of Dallas County Schools, which the district used last year.

The district, in fact, now owns many of the assets of that former bus service provider.

New drivers and auto mechanics underwent training in the month leading up to the first day of school so that Dallas ISD students would have a bus ride on the first day. Close to 700 new drivers have been hired, officials said.

“I’m not going to lie; there’s been a number of surprises throughout the process. But we’ve made them work.” -Kayne Smith

It’s a new face of transportation in Dallas ISD, which had to rebound from the fiasco surrounding Dallas County Schools.

Voters voted to close the agency after massive financial problems were revealed at the end of the 2017-18 school year, including an FBI investigation into the purchase of millions of dollars of security cameras, and bribes took from former DCS superintendent Rick Sorrells. Former Dallas city council member Dwaine Caraway has also pleaded guilty to accepting bribes.

The security camera purchase was particularly crippling, as it saddled the agency with around $3 million in debt – unnecessary debt, seeing as how nearly 3,300 cameras were already in inventory.

Closure of the agency left a mess that new Dallas ISD transportation director Kayne Smith, previously from Beaumont ISD, has been tasked with cleaning up.

“We’ve had some practice runs for our drivers, and we’re just doing everything we can to get ready for the kids,” he said. “We’ve seen a lot of positivity. People are energized. There are some things to deal with as we handle this monumental task, but I have a great team around me.”

During the final dissolution stages of Dallas County, Dallas ISD was awarded 962 buses for the 2018-19 school year. Smith and his staff then set a goal of 805 drivers by the beginning of school. Though the district is below that goal, it’s not causing panic; DCS operated at a driver deficit last year, officials said.

The district is also aiming for more transparency in the wake of the DCS scandal. A hotline has been established for transportation complaints, and this fall, the district will experiment with tracking students on buses with swipe cards. Development of an app that parents can use to track students is also in the works.

Overall, Smith and his team feel good about their work – getting nearly 1,000 buses ready for 35,000 students in a matter of months.

“I’m not going to lie; there’s been a number of surprises throughout the process,” he said. “But we’ve made them work. It’s been an exciting adventure. It’s hard to gauge something like this coming from the outside, but I’m in my 15th year working in transportation. I knew coming in and needing to hire [805] people and get 1,000 buses would be a tough task, but we tackle our problems as they come up.”

The hotline for complaints and inquiries is 972-925-4BUS.

Little Greek Getting Big With Expansion 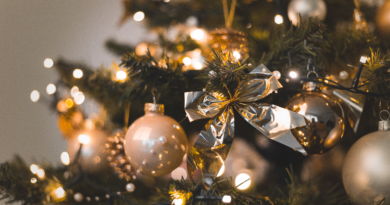 MegaBus Comes to Dallas And I am Beyond Excited