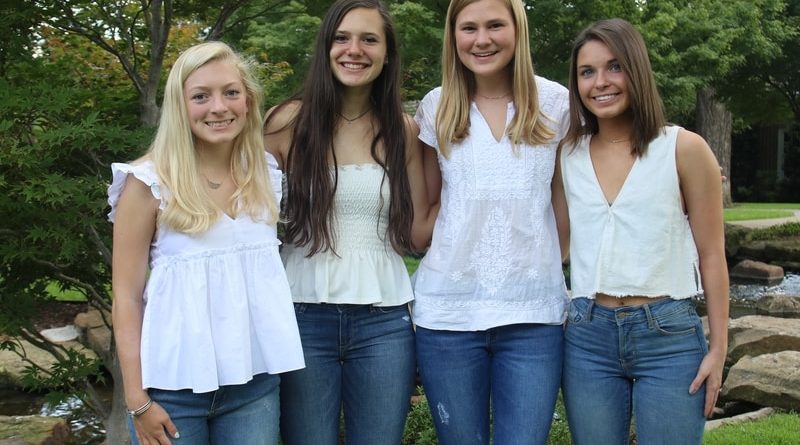 The Highland Park field hockey club will begin its 10th season this weekend by facing some of the state’s top private-school programs at the annual Hockaday Field Hockey Festival.

Later this fall, the schedule will include multiple games against local rivals Hockaday, Parish Episcopal, ESD, and Greenhill.