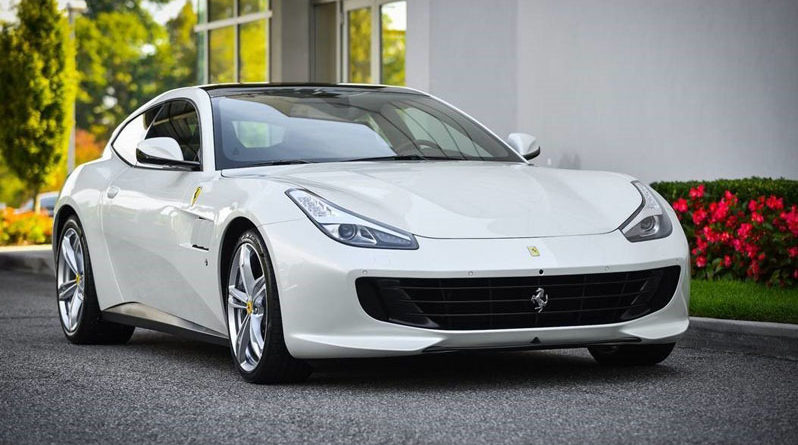 SKULDUGGERY OF THE WEEK: THIS FOR THAT On Nov. 4, a driver in a 2007 white Chevrolet Suburban got one heck of an upgrade when he stole a 2018 white Ferrari GTC4Lusso parked outside of a home in the 3500 block of Beverly Drive. According to a police report, the 6:40 p.m. theft of the nearly $300,000 car wasn’t too hard for the culprit since the keys were left inside. The thief also got away with about $2,000 worth of pain medication. In exchange, he left the damaged Suburban and an open Michelob Ultra.

If you left $180 in cash lying in the street in the 4600 block of Lakeside Drive, a do-gooder found it around 9 a.m. and turned it into the Highland Park Department of Public Safety.

A generic pair of drugstore sunglasses and two generic umbrellas were stolen overnight before 9 a.m. from a 2012 light blue Lexus LS parked overnight in the 3600 block of Beverly Drive.

A concrete circular saw, valued at $1,000, was stolen around 12:43 p.m. from a construction site at Preston Road and Arcady Avenue. A marketing scam to save 50 percent off DirectTV services left a 74-year-old man out of $469. The man, who lives in the 4500 block of Arcady Avenue, reported to police at 9:44 a.m. that he received a text message from a company claiming he could receive the discount as long as he bought $480 in eBay gift cards. The man purchased the cards and almost another $480 worth to save on his AT&T bill when his wife suggested it was a scam. At that point, only $11 was left on the original gift cards.

A campaign yard sign, valued at $50, was stolen around 6 p.m. from outside a home in the 3700 block of Binkley Avenue. Around 5:50 p.m., a Highland Park High School student reported that her bicycle was stolen while parked outside the school in the 4200 block of Emerson Avenue.

Arrested around 12:10 a.m.: a 25-year-old Dallas man on a possession of drug paraphernalia warrant and possible theft at the CVS in the 3000 block of Mockingbird Lane.

Stolen sometime between 3 and 5 p.m.: a television, valued at $200, from University Park Methodist Church in the 4000 block of Caruth Boulevard.

Stolen before midnight: the vehicle radio and speakers from a 1977 black Ford Branco parked overnight in the 3100 block of Rosedale Avenue. 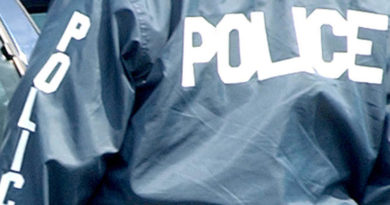 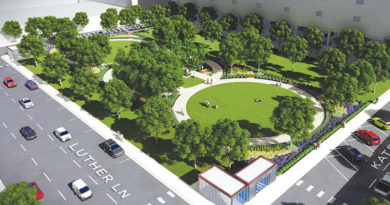 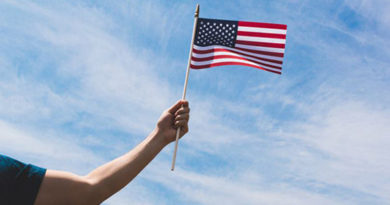