On Saturday, the District 6-5A Division I rivals will clash again, as the unbeaten Scots look to continue their march toward a third consecutive state title.
Skip to content 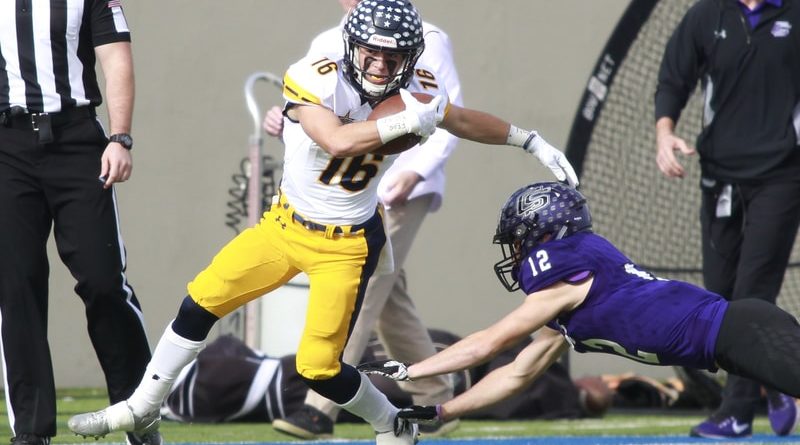 On Saturday, the District 6-5A Division I rivals will clash again in the Region II quarterfinals, as the unbeaten Scots look to continue their march toward a third consecutive state title. The game will kick off at 1 p.m. at The Star in Frisco.

So while the Wolves have improved since the first meeting with HP — earning back-to-back playoff upsets against The Colony and Magnolia West — history is clearly on the side of the Scots (12-0). HP has beaten Timberview three times since 2016.

The Scots advanced to the third round by rallying from a halftime deficit for a 28-20 win over College Station last week. It was the 27th consecutive win for HP dating to last season, which establishes a new school record.

The HP defense again was stout in the second half, while a pair of big plays by junior quarterback Chandler Morris helped to quickly turn a six-point deficit into an eight-point advantage for the Scots in the third quarter.

Morris needs just 40 passing yards to surpass 3,000 yards for the season. He’s also thrown 34 scoring passes with just four interceptions. He passed for a season-high 396 yards against College Station, with Finn Corwin catching nine passes for 144 yards and a score.

In the prior matchup with Timberview, Morris tossed two scoring passes and also provided one of HP’s four rushing touchdowns, helping the Scots take a 42-0 lead midway through the third quarter.

This rematch comes with considerably higher stakes, of course. The Wolves (7-5) were galvanized last week by the return of quarterback Jordan Davis, who missed the Nov. 9 meeting with an injury. Davis, who has 16 touchdown passes this year, has helped to diversify an offense that features multiple athletes at interchangeable positions.

During a 45-28 victory over Magnolia West last week, Davis threw for 155 yards and two scores on just six completions, and the Wolves racked up 568 total yards.

Stacy Sneed was limited to just 27 yards in the first game against the Scots, when Timberview scored a season-low seven points. However, in postseason play, the dynamic junior has accounted for 545 all-purpose yards and six touchdowns in two games.

The winner of Saturday’s contest will meet either Frisco Lone Star (10-2) or Tyler John Tyler (9-2) next weekend in the regional final. 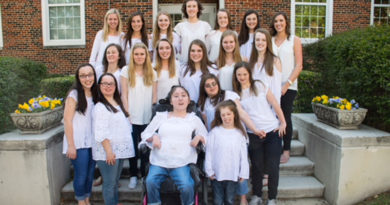 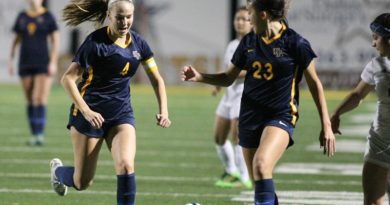