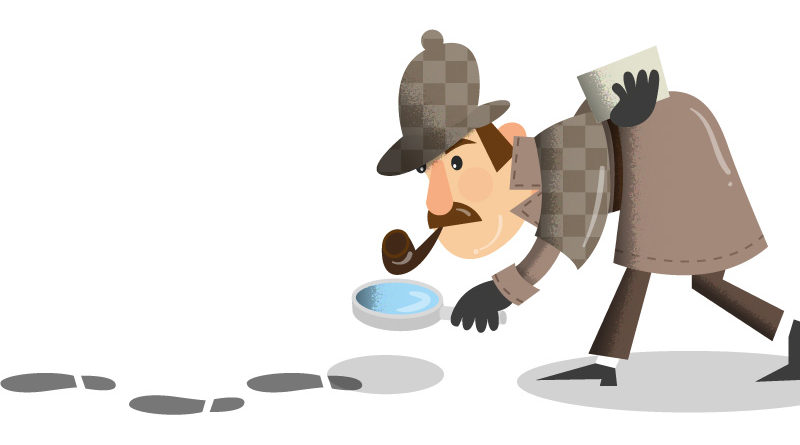 SKULDUGGERY OF THE WEEK: DID I DO THAT? A tipped over and split-in-half Carrera marble statue from France is a real “whodunnit” in the 4200 block of Lorraine Avenue. Last seen in an upright position around 8 a.m. Nov. 27, the homeowner told police at 2:50 p.m. Nov. 29 she believed the statue was “forcibly knocked over”  because it was too heavy to have been an accident. While the homeowner had no idea of how much the statue cost, she said it was “really expensive.” The officer’s research assumed it was worth anywhere between $2,500 and $30,000.

Arrested at 12:20 a.m.: a 52-year-old Dallas man suspected of public intoxication in the 5100 block of Roland Avenue.

Arrested at 5:50 p.m.: an 18-year-old Dallas man on suspicion of an accident involving a vehicle at the intersection of Druid Lane and Preston Road.

Stolen before 9:20 a.m.: a Prada wallet, valued at $200, containing credit cards and several gift cards valued at more than $300 from a 2007 black Chevrolet Tahoe parked overnight in the 3400 block of Potomac Avenue. Two charges, one for $786 and the other for $300, were attempted on the homeowner’s credit cards. A Nikon camera and Ray-Ban sunglasses, collectively valued at $1,600, were stolen sometime before 9:20 a.m. from a 2015 beige Chevrolet Tahoe parked overnight in the 3700 block of Potomac Avenue.

Arrested at 3:30 p.m.: a 58-year-old University Park woman after speeding in a school zone in the 5400 block of Byron Avenue.

Multiple vehicles parked in the north lot of Highland Park Village were burglarized between 4 and 6 p.m. In all cases, either the front driver or passenger windows were busted open.

Arrested at 10:30 p.m.: a 50-year-old Dallas man on suspicion of driving while intoxicated in the 3400 block of Stanford Avenue.

Nearly $110,000 worth of jewelry and a $3,000 Louis Vuitton purse were stolen sometime before 6 a.m. from a 2018 black Porsche Macan left unlocked overnight in the 3100 block of Greenbrier Drive.

Stolen before 8:30 a.m.: about $60 worth of property from an unlocked 2017 Range Rover parked overnight in the 3400 block of Colgate Avenue.

Arrested at 7 a.m.: a 47-year-old Dallas woman on suspicion of assault causing bodily injury at an unspecified address.