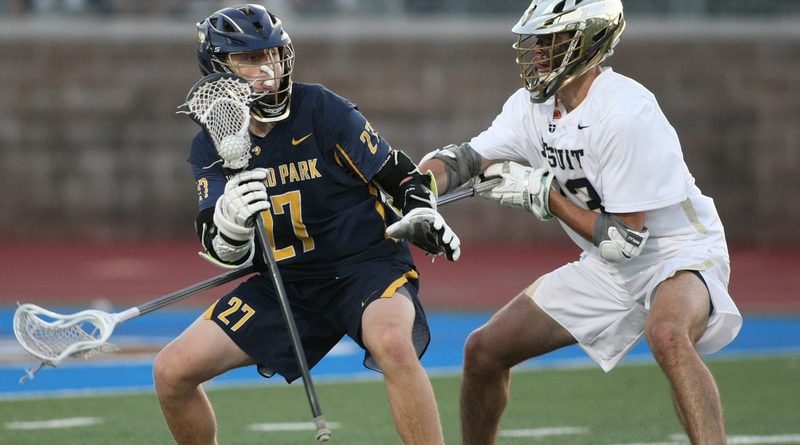 Thomas Mencke and Highland Park tied a season high with 18 goals during a playoff win over Kingwood on Sunday. The Scots will face Austin Westlake in the state semifinals. (File photo: Chris McGathey)

The Scots cruised past Kingwood 18-3 on Sunday in a Super Regional game in Georgetown for their sixth consecutive victory, clinching an eighth straight trip to state.

Next up, HP will face Austin Westlake in the state semifinals at 4 p.m. Saturday in McKinney, with the winner facing either ESD or Jesuit on Sunday for the championship.

The Chaparrals handed the Scots (13-4) one of their worst losses of the season on March 23 in Austin, when they defeated HP 14-6. The last time the teams met in the state tournament, the Scots won an 11-10 semifinal thriller in 2016. 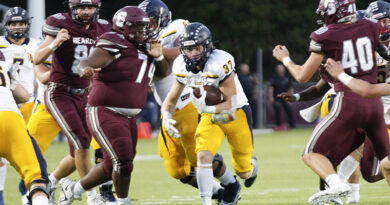