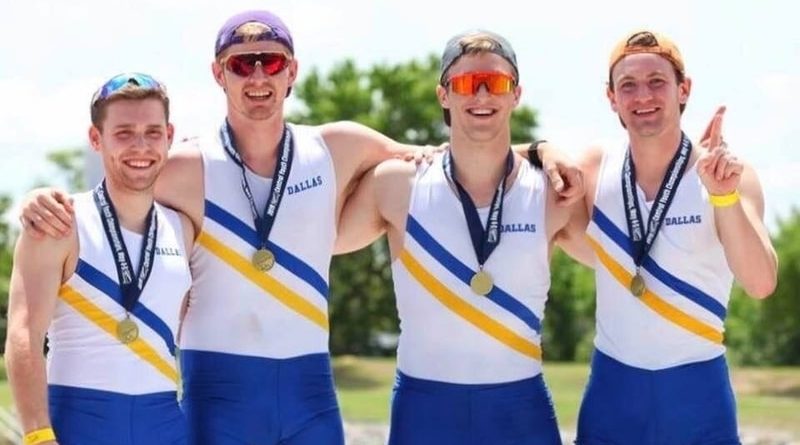 “We’re excited to be sending crews to nationals for the fifth straight year,” said DUC program director Steve Perry. “After months of training, it comes down to this one event. Each race lasts between six-and-a-half to seven-and-a-half minutes. With teamwork and commitment, we had two crews clinch a repeat as regional champions. We are proud of that accomplishment.”