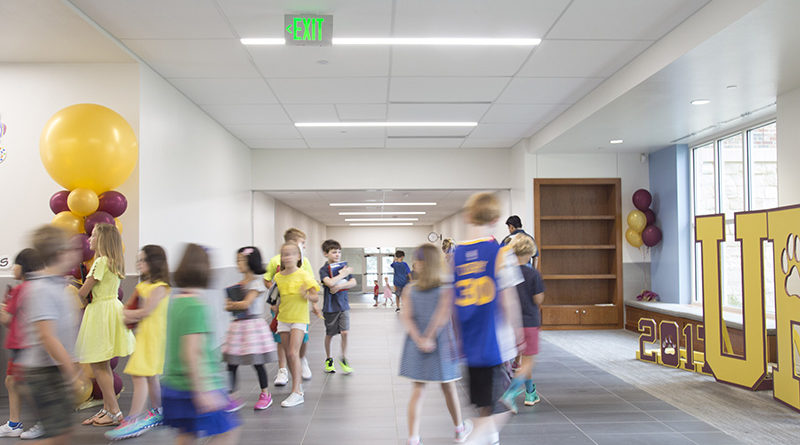 A name for the newest Highland Park ISD elementary school may not be decided until October, but the district wasted no time in choosing a principal for the campus.

(ABOVE: After opening as a temporary location for University Park Elementary in 2017, followed by Hyer the next two years, the Durham Street campus will serve as a new school in 2020. Photos by Imani Chet Lytle)

Amanda Reyes was named principal of HPISD Elementary No. 5, set to open in August of 2020 after finishing its service as the temporary home to other schools while campuses were being rebuilt.

Reyes will join the district this summer, following a four-year stint as principal of Olson Elementary in the Allen Independent School District.

That gives Reyes a year to hire staff and get her feet wet in HPISD.

“We want our fifth elementary school to be just as successful as our other campuses, and we believe Amanda Reyes is the right leader to make that happen,” HPISD Superintendent Tom Trigg said. “This is the first new school to open since Hyer opened in 1949, so her initial task will be building energy and excitement around our first new elementary school in more than 70 years.”

Reyes began teaching in 1993 as a bilingual educator for first and fourth-graders in the Irving Independent School District. She then taught kindergarten in Allen before becoming Olson’s principal.

“I don’t necessarily view the feelings that are heightened as drama, but rather as families and a community that are passionate about schools and education.” -Amanda Reyes Reyes said she focused on student learning and development while earning her undergraduate degree at the University of Texas. She then began studying at Concordia University and eventually finishing her masters in educational administration.

“It is an honor to have been given the opportunity to join such a dynamic and innovative district,” Reyes said. “My expectations are to create an amazing new school family where students, parents, and community members are always welcome.”

The fifth elementary school, part of the 2015 bond program, was completed in 2017. The Durham Street campus served for a year as the temporary home for University Elementary, while that campus was rebuilt. It’s the temporary home of Hyer Elementary this year and next, while first Bradfield and then Hyer are rebuilt. Bradfield students met this year in old Hyer campus.

The plan, however, is for all students to be in their appropriate schools by the beginning of the 2020 school year.

A committee of community members and current and former trustees have begun studying where to draw new attendance boundaries for all five schools with a recommendation anticipated in October.

“With the opening of any new school comes emotions of various kinds,” Reyes said. “I don’t necessarily view the feelings that are heightened as drama, but rather as families and a community that are passionate about schools and education.” 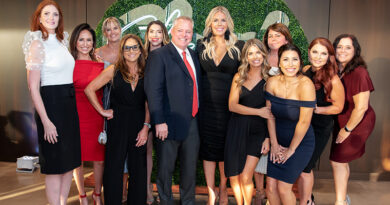 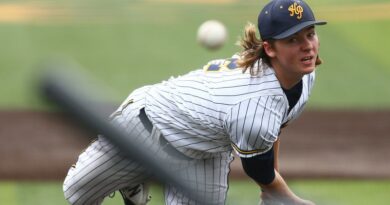