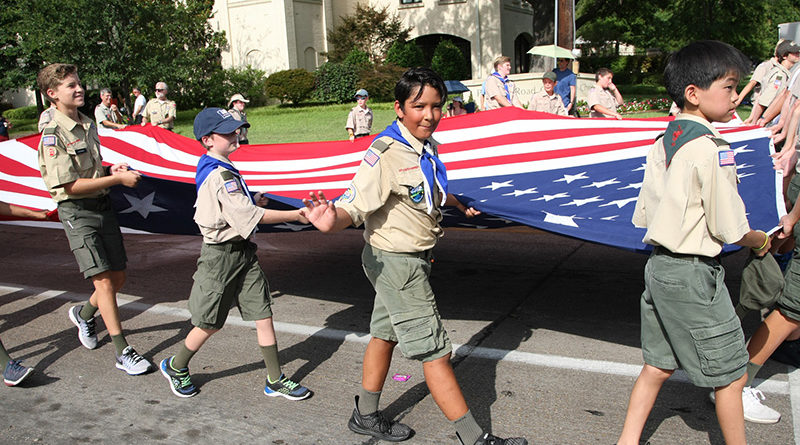 When school lets out for the summer, thoughts for many of us turn to swimming pools, family trips, and the Fourth of July.

As Kirk Dooley has said, Independence Day is the single best day of the year in the Park Cities.

But while some may begin looking forward to the parade as days grow longer and temperatures rise, members of the Rotary Club of Park Cities think and talk about it all year long.

I had the opportunity this spring to sit in at Cleve Clinton’s house as a committee considered potential candidates to serve as grand marshal.

Great suggestions came in from club members, former grand marshals, and others, making it a daunting task to pick just one honoree.

“What kind of person do we want as a grand marshal? In short, somebody who represents the community really well,” Clinton said recently, just before the club announced this year’s choice: Frances “Francie” Moody-Dahlberg.

Moody-Dahlberg, a Park Cities resident for three decades and executive director and chairman of the Moody Foundation, champions women’s and children’s issues and serves as a trustee for SMU, her alma mater.

The parade is the club’s most important event of the year, one that helps raise thousands of dollars for the North Texas Food Bank. The food bank can provide three meals for every dollar donated.

With contributions to date plus matching funds, the club has raised enough to provide more than 200,000 meals, but there’s still time for parade sponsors, participants, and watchers to contribute more. Visit rcpcjulyfourth.causevox.com.

Another way residents can help is by paying special attention on July 4 to stay safe.

The parade, despite memorable mishaps with a tank and the foolish use of barbecue grills on some floats, has a mostly-safe track record.

Officials for Highland Park, University Park, and Rotary want to keep it that way, so please follow these instructions:

Remain clear of the entire roadway along the parade route, leaving the entire street, curb to curb, open for the use of the parade participants to ensure a safe buffer zone as large floats and groups attempt to navigate the streets, corners, etc.

Be considerate and understanding if contacted by police or Rotary parade workers along the route. They have your best interests in mind.

See you on July Fourth. 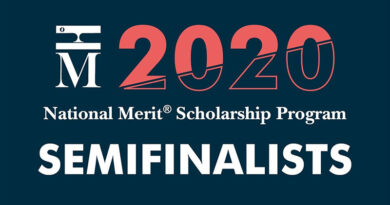 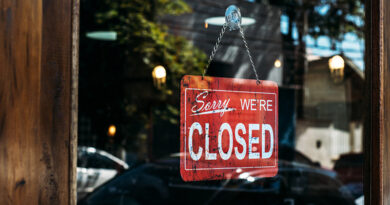 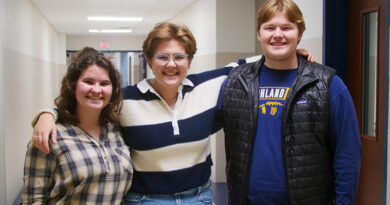