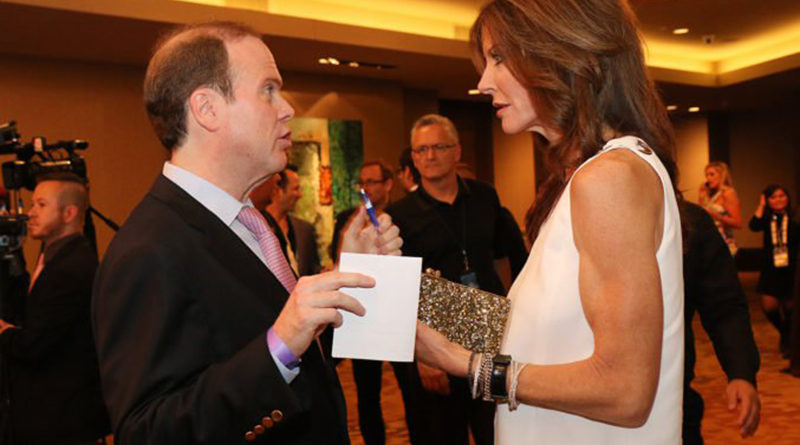 UPDATE: The memorial service for Alan Peppard will take place at 1 p.m. Thursday at Highland Park United Methodist Church, 3300 Mockingbird Lane in Dallas. The service is open to the public.

(Above: Staff writer and columnist Alan Peppard, shown here in 2015 with Charlotte Jones Anderson, is retiring after 30 years with The Dallas Morning News. (Photo by Jeanne Prejean)

A Greenhill School graduate, Peppard received his first byline in D Magazine in the October 1984 issue, where he worked as a writer and editor while he was still an undergrad at SMU. He went on to spend three decades with the morning news documenting Dallas and its “bold-face” names as a columnist and staff writer. His columns appeared three times a week in the paper’s arts and lifestyle section.

After retirement, Peppard went to work in the family business, Geomap Co., according to the DMN.

His cause of death is still pending.