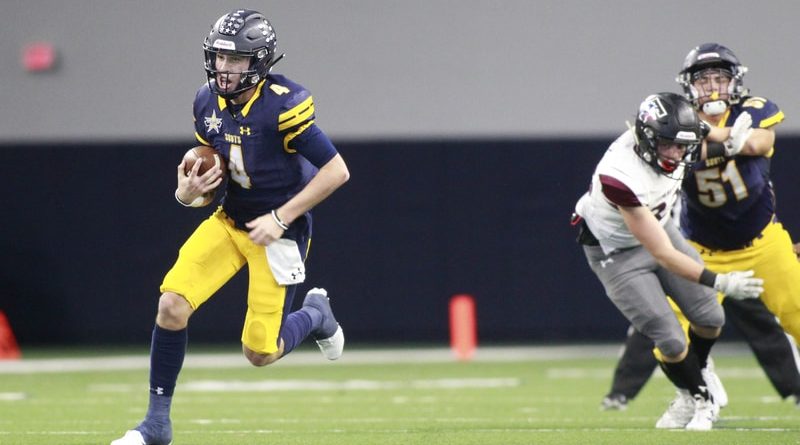 After his senior season at Highland Park this fall, quarterback Chandler Morris plans to sign with Arkansas, where his father, Chad is the head coach. (File photo: Melissa Macatee)

It’s hardly a shock, but Highland Park quarterback Chandler Morris ended some suspense over the Father’s Day weekend when he announced his verbal commitment to Arkansas.

Morris will play for his father, Chad, who became the head coach for the Razorbacks last year. And he will again be teammates with John Stephen Jones, the two-time state champion quarterback at HP whose position he took over last season.

Chandler Morris tweeted his college decision by declaring that he is “excited to continue on this journey as a Hog!” He cannot sign with the Razorbacks until December, so his commitment is non-binding until then.

After leading the Scots to their third straight Class 5A Division I title, the dual-threat quarterback will return for his senior season at HP in the fall before enrolling at Arkansas in 2020.

Last year, Morris passed for more than 4,000 yards and 46 touchdowns with just six interceptions, spearheading one of the state’s most prolific offenses as HP finished with a perfect 16-0 record. He also rushed for 647 yards and a team-high 20 scores.

Morris chose Arkansas over scholarship offers from such perennial powerhouses such as Oklahoma and Clemson — where his father was the offensive coordinator before becoming the head coach in 2015 at SMU, which is how he arrived at HP in the first place.

Morris is a product of the Air 14 Quarterback Academy run by Kevin Murray, the father of former Oklahoma signal caller Kyler Murray, the top pick in this year’s NFL Draft. 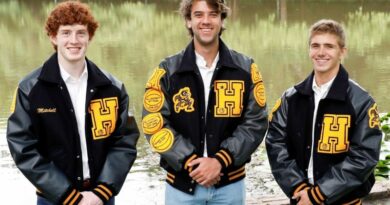 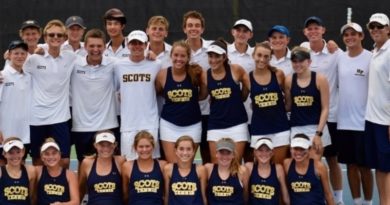