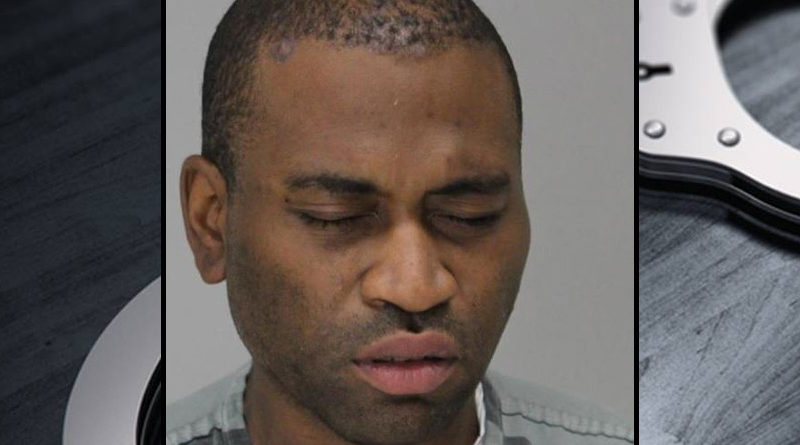 The man who police say robbed a 74-year-old woman outside of a University Park Tom Thumb in June has been arrested, according to officials.

Dallas police arrested 42-year-old Shondrick Chambers on July 9 while committing other aggravated robberies in Dallas on two charges of aggravated robbery and one charge of theft of property.

Magistrate Isabel Cruz set his bail at $50,000 for each of the aggravated robbery charges and $500 for the theft of property charge. His total bail is $150,000.

According to police reports, the woman robbed was loading her car with groceries around 2 p.m. June 24 when Chambers allegedly approached her and stole the woman’s purse. He then jumped into a vehicle and fled.

The woman sustained injuries to her arms, fingers, and neck, but was still able to get a detailed description of the vehicle Chambers escaped in. A witness was able to write down the license plate number, and several Snider Plaza parking lot security cameras were able to get a shot of the vehicle, as well.

If UP City Hall Seems a Bit Down Today, Here’s Why