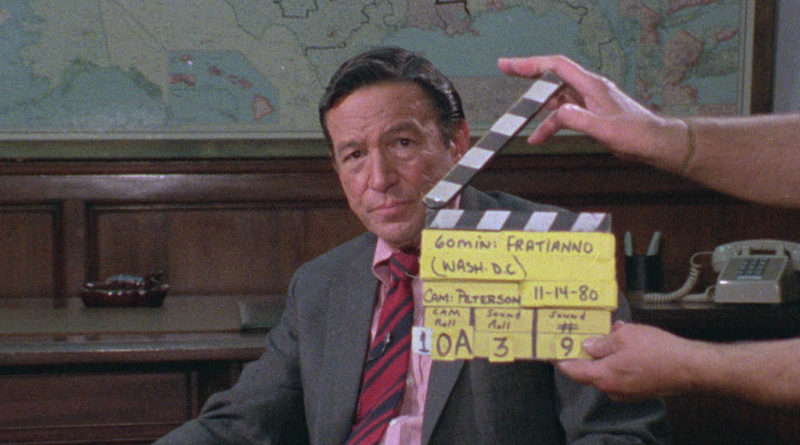 Never before has journalism in American been so hotly debated as today. We witness now on a daily basis the dangers of a fractured and disrespected press. A new documentary about legendary newsman Mike Wallace looks for inspiration in a different time. Wallace interrogated the 20th century’s biggest figures in over fifty years on the air and redefined what America came to expect from broadcast journalism.

Unearthing decades of never-before-seen footage from the 60 Minutes vault, “Mike Wallace Is Here” explores what drove and plagued Wallace, whose storied career was entwined with the evolution of journalism itself.

Magnolia Pictures will screen the documentary Aug. 2 at the Angelika Film Center Dallas.

Tickets can be purchased online.

“Take a look at the history of any nation which has lost its freedoms, and you’ll find that the men who grabbed the power also had to crush the free press” — Mike Wallace The film traces Wallace’s career on the air from his invention of the “tough question” in his 1950s interview show Night Beat to his four decades on CBS’ 60 Minutes, examining how his genre-defining work changed the standards of broadcast journalism for good.

Director Avi Belkin had broad access to CBS News’ archives for the making of the documentary, including never-before-seen materials from 60 Minutes’ earliest days. “This was the first time 60 Minutes and CBS News have ever opened their archives completely to an outside filmmaker. I had my pick of over 50 years of unparalleled archival footage… it was a dream,” said Belkin.

‘Hot Flash Havoc’ to be Screened at Angelika