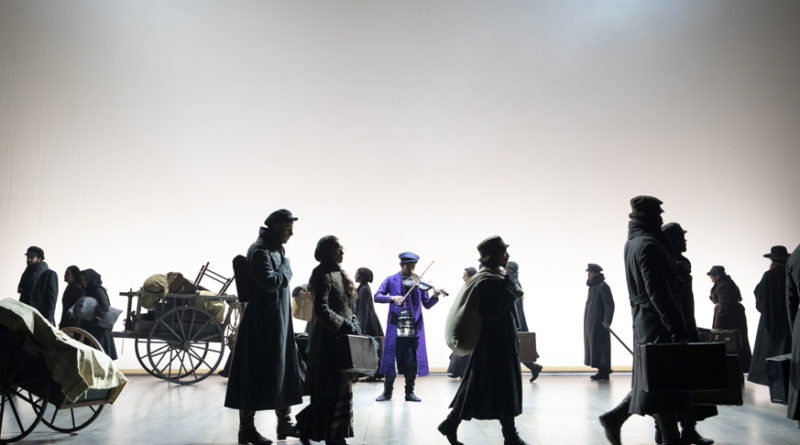 Growing up, there were two things that I could count on no matter what: On Thanksgiving, my family and I would all gather around the television and watch The Princess Bride. And come Christmas, we’d sing and dance around the family room as Fiddler on the Roof played in the background.

These were my father’s two favorite movies, and to be honest, there came a time when after watching them year after year, I detested them.

That all changed when I was older and taking care of my dad after he had a stroke.

What joy it would give me to watch him escape back to a happier time as he enveloped himself in the love story between the princess and Westley. And memories still swirl in my head of him singing along and shimmying his shoulder to “If I Were a Rich Man.”

After losing my dad last year, watching either of these movies is something I haven’t been able to do. This past holiday season, the tradition was broken.

But, when I saw that the national touring production of Broadway’s Fiddler on the Roof was coming to Dallas, I knew I had to see it.

The musical opened last night at the Music Hall at Fair Park.

The production will stay in Dallas until Aug. 18 before heading to Bass Performance Hall in Fort Worth from Aug. 20 to 25.

If you haven’t seen it (what have you been doing with your life), Fiddler on the Roof is about life in the shtetl of Anatevka circa 1905. It circles the main character of Tevye, the father of five daughters and his attempts to maintain his Jewish religious and cultural traditions as outside influences encroach upon the family’s lives.

Life for the village dairyman is hard. He struggles to make ends meet. He has to pull his milk cart while his horse recovers from injury. And I mentioned the daughters above. The cast in the touring production is led by Israeli theatre, film and TV star, Yehezkel Lazarov in the lead role of Tevye.

Lazarov is stellar in the role.

As a character, he’s hard not to love.

His emotions are raw and real as he deals with his three strong-willed older daughters as they break tradition in the name of love.

One by one, Tevye’s three older daughters violate tradition by choosing their own husbands, rather than submitting to the matchmaker Yente. But in the end, his parental love triumphs.

Watching Fiddler on the Roof now, I get a new perspective about why my dad loved it so much and why he wanted to share it with his children.

See, he had two of his own strong-willed daughters. He struggled to deal with his traditional upbringing on how women should behave as my sister, and I became (as he put it) “fiercely independent.”

And ultimately, his love for us allowed him to accept and encourage us.

I’ll be honest; I love the movie adaptation of Fiddler on the Roof the best. But that probably has a lot to do with the memories it brings.

But, catching this Broadway revival was heartwarming.

Single tickets for the Dallas engagement of Fiddler on the Roof start at $20.

The original Broadway production of Fiddler on the Roof, which opened in 1964, was the first musical in history to surpass 3,000 performances.

It has also been a popular choice for school and community productions. 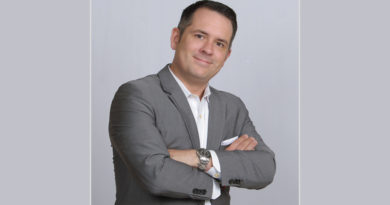 Tony-Nominated ‘Waitress’ To Debut in Dallas