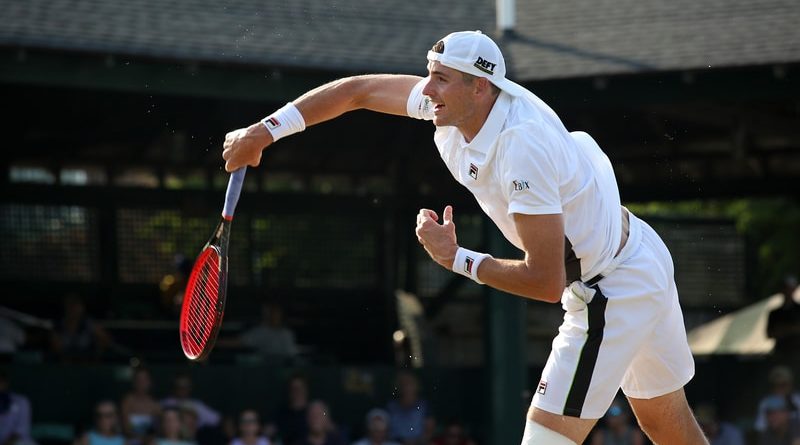 John Isner, the top-ranked American men’s tennis player in the world, has a rather unique new endorsement deal.

Isner, who lives in the Park Cities, is the first tennis player to partner with DEFY, a Colorado-based maker of CBD-infused sport drinks. The company was co-founded by Pro Football Hall of Fame running back Terrell Davis.

The drink is intended to help with performance enhancement, pain management, and anxiety relief among athletes. DEFY’s formulation is based on hydration, electrolytes, and nutrient replenishment. It’s part of a growing CBD market where sports and science converge.

“I play a sport where taking a single point off can be the difference between winning and losing a match, and DEFY is a product specifically intended to put me in a position to perform on every single point,” Isner said in a press release. “It’s been great getting to know DEFY as a company and I look forward to working with them to help people achieve improved performance through CBD.”

Isner has started wearing a DEFY patch on his hat during tournaments, and drinking the product during changeovers on the court. He will be among the seeded players at the U.S. Open later this month in New York. 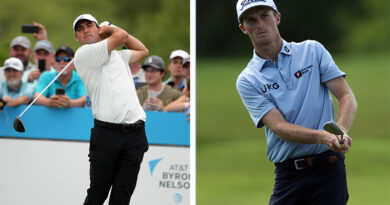