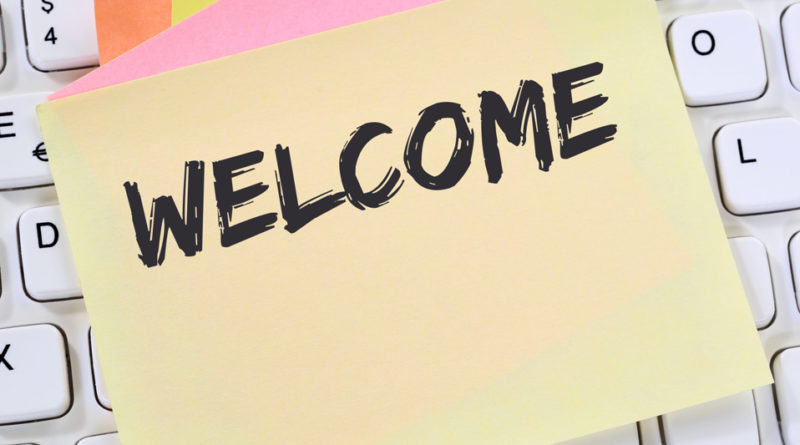 After starting her career in the Katy Independent School District, Ohlenburg came to Highland Park ISD in 2007 as a kindergarten and first-grade teacher at Armstrong Elementary. She transitioned to teaching in the fundamentals classroom and, in 2012, became Hyer Elementary’s special education coordinator.

Ohlenburg has since served as the District’s autism and behavior specialist since 2016.

“Amanda (Ohlenburg) will be a great addition to our team, and she brings a wide variety of skills and experiences,” MIS principal Skip Moran said. “Most importantly, she brings a commitment to support teachers in developing stronger practices and growing programs in a campus environment that encourages all students to achieve their potential.”

Ohlenburg earned a Bachelor of Science in Interdisciplinary Studies from Texas A&M University and a Masters in Special Education from the University of North Texas. She also holds a Graduate Certificate in Autism Intervention and a Principal Certification.

Ohlenburg and her husband Jim have two sons: Jack, who is 14 years old and William, who is four years old.

“I am thrilled to have the opportunity to join the McCulloch Intermediate School staff as an Assistant Principal,” Ohlenburg said. “I am excited to collaborate and learn from the fantastic teachers and staff. I look forward to continuing and enhancing the tradition of excellence for all of HPISD’s fifth and sixth-grade students.”