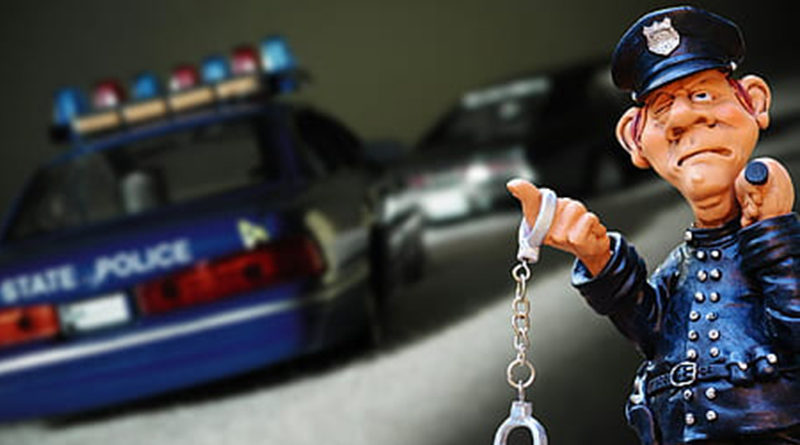 SKULDUGGERY OF THE WEEK: YOU AINT THAT FAST

When the driver of a white 2005 Nissan Altima was stopped for a traffic violation at 8:13 p.m. Aug. 19 in the 7100 block of Airline Drive he did what any innocent person would: Ran! Fortunately, University Park police officers were faster, and the 26-year-old was arrested on an outstanding warrant

What started as an attempt to sell a Louis Vuitton backpack online ended in a fraudulent payment. A fake cashier’s check for $2,265 was reported at 2:12 p.m. from the 4700 block of Abbott Avenue. Reported at 8:09 a.m.: Between 8 p.m. Aug. 21 and 7:30 a.m. Aug. 22, a padlock was cut, and property was stolen from a construction site in the 3400 block of Beverly Drive. The value of the stolen items totaled approximately $2,200 and included six Red Milwaukee 12-volt rechargeable batteries, two Red Milwaukee hand drills, a Red Milwaukee rolling toolbox with tools inside, and a Black Lorex Cirrus Security DVR system.

Between 3:30 p.m. Aug. 22 and 4:30 a.m. Aug. 23, items were stolen from a white Toyota Tundra truck parked in the 4700 block of Abbott Avenue: A black electric compressor ($100) and a Milwaukee-brand cordless drill set containing a drill, two impacts, a flashlight, and batteries with a battery charger ($240 value). To add insult to injury, a bike was also reported stolen from the same location. An attempt to fraudulently obtain wire funds occurred at 10:27 a.m. Aug. 13 in the 4000 block of Shannon Lane, the homeowner reported around 3:30 p.m. An email as sent asking for bank information.

It was a rough afternoon for a 34-year-old woman in the 3400 block of Binkley Avenue. While picking her child up from daycare, her $100 Kate Spade purse was stolen from inside her parked vehicle, a black 2013 Mercedes. Taken from the bag was an American Express credit card, which was used at Target.

Sometime between Aug. 20 and 7:43 p.m. Aug.22, money was fraudulently withdrawn from a Bank of America account, a homeowner in the 4100 block of Hyer Avenue reported.

Child Rescued From UP Pool