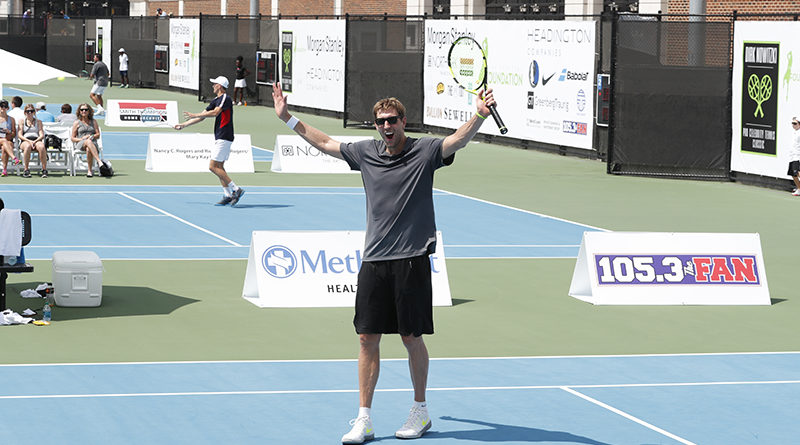 He may have retired from the Dallas Mavericks after 21 seasons, but the beloved Dirk Nowitzki will continue to pay homage to his first love – tennis – as he hosts the fourth-annual Dirk Nowitzki Pro-Celebrity Tennis Classic on Sept. 15.

Beginning at 11 a.m. at the SMU Tennis Complex, Nowitzki will be joined by 2000 Olympic silver medalist and former World No. 2 Tommy Haas; Mark Knowles, Grand Slam doubles champ and five-time Olympian; actor Boris Kodjoe, known for his roles in the TV series Station 19, Code Black and Soul Food, and the 2000 film Love & Basketball; and Steve Nash, former NBA All-Star and two-time MVP on the courts for a round-robin tournament.

More players will be announced soon.

Spectator tickets to the tournament are $20 for adults and youth, and free for children 3 and under.

Tickets will be available at the door or purchase at fevo.com.

Parking is available in the Mustang Parking Center, located at 6001 Bush Ave.