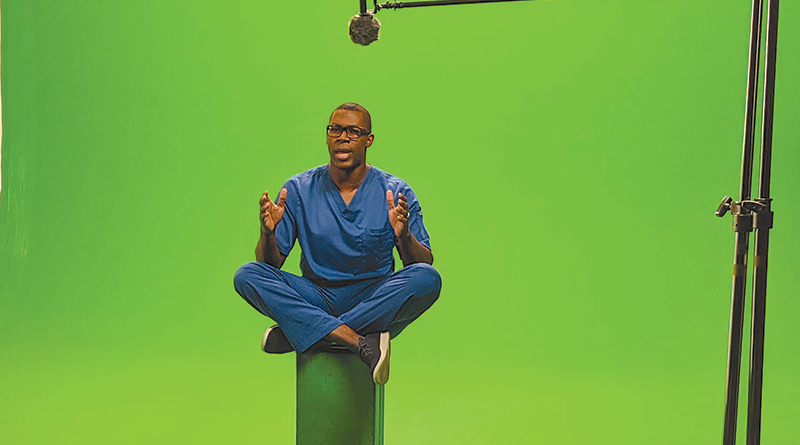 In Dallas, Dr. James Pinckney serves patients from his office in Preston Center.

In Los Angeles, he serves them from the set of Chasing the Cure.

The new medical series anchored and executive produced by Ann Curry premiered in August on TNT and TBS with Pinckney on its team of doctors. For the next few hectic months, the CEO of Diamond Physicians will commute from Dallas to California.

There, he will work with the Chasing the Cure audience and callers to help those suffering from undiagnosed, misdiagnosed, or uncured medical mysteries.

“People call in and report their cases, then we choose a particular case, and we bring experts on and diagnose them live on television,” Pinckney explained. “We encourage the audience, doctors, patients, or anyone that may be familiar with the disease, anybody that has a clue, to call in and give us those clues.”

This tactic of crowdsourcing will play an essential part in pursuing cures for patients on the show, he said.

“With the crowdsourcing, we’ll have all of this brainpower focused on the patient, plus the four doctors on the show, putting the puzzle together,” Pinckney said. “And you have everybody else who’s watching also helping. It’s amazing, and I think we’re going to see something that’s never happened before, real breakthroughs, real miracles. I mean, we’re chasing the cure.”

The national average of faceto-face time with a doctor is seven minutes, so the thorough attention given to patients on the show is rare and atypical, he added.

Pinckney earned his medical doctorate from Baylor College of Medicine in Houston, studied general surgery at Cedars-Sinai Medical Center in Los Angeles, and then switched his focus and completed his training in family medicine at Methodist Charlton Medical Center in Dallas.

He founded Diamond Physicians a decade ago. The medical concierge practice also has offices in South Lake, Carrollton, and Fort Worth.

Pinckney hopes working on the show will make him a better doctor. He expects to be tested mentally and see his diagnostic skills taken to new heights from dealing with unique and challenging cases. More About The Women of KidneyTexas (whoa)

LOST. The Finale That Made The Sopranos Feel Like Closure. 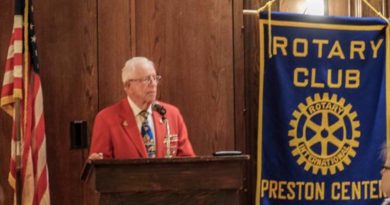