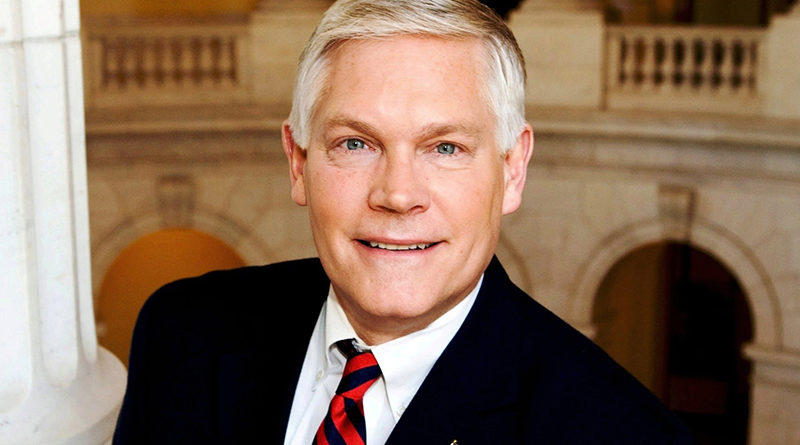 Former U.S. Rep. Pete Sessions, who represented the 32nd Congressional District that includes Preston Hollow and the Park Cities until he lost his re-election bid to Democrat Colin Allred in 2018, may have some explaining to do.

Multiple news outlets are reporting that Sessions is the “Congressman-1” named in the indictments of two associates of President Trump’s personal attorney, Rudy Guliani.

Igor Fruman and Lev Parnas, were arrested Wednesday night at Dulles Airport and are accused of campaign finance violations, including allegedly contributing Russian money to Trump’s campaign, according to the Texas Tribune and other news outlets.

The indictment says the two men “committed to raise $20,000 or more for a then-sitting U.S. Congressman.” The congressman is then referred to as “Congressman-1.”

In 2018, “Parnas met with Congressman-1 and sought Congressman-1’s assistance in causing the U.S. government to remove or recall the then-U.S. ambassadors to Ukraine.” pic.twitter.com/70yQT28Dvg

The indictment adds that Congressman-1 had received about $3 million from a campaign committee, and goes on to allege that Congressman-1 was asked to help the U.S. government remove then-American ambassador to the Ukraine Marie Yovanovitch.

Later Thursday afternoon, Sessions released a statement, according to Texas Tribune reporter Patrick Svitek. In that statement, the former congressman said he could not confirm he was Congressman-1, adding that he would “vigorously defend” himself from any allegations of wrongdoing. He said he did have meetings with Parnas and Fruman, but only to talk about the need for Ukraine to become energy independent, insisting he did not take any official action.

He said he did write a letter to the Secretary of State regarding Yovanovitch, but only after hearing she had disparaged Trump.

“My entire motivation for sending the letter was that I believe political appointees should not be disparaging the President, especially while serving overseas,” Sessions said in the statement.

It is not known how — or if — this will impact Session’s recent announcement that he would run for the 17th Texas Congressional District seat in Central Texas being vacated by retiring Republican U.S. Rep. Bill Flores. 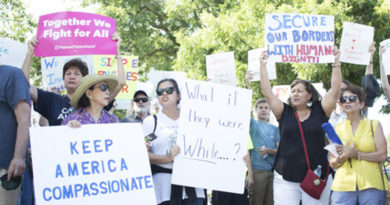 Who’s Got The Money?