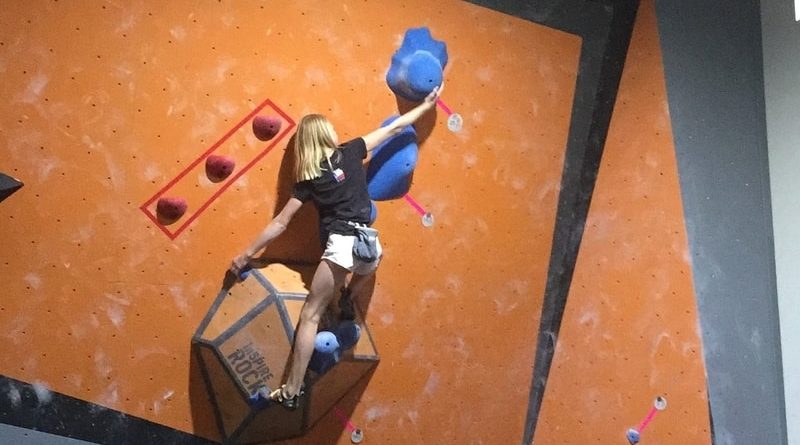 Ella Marie Stanzel, a seventh-grader at Highland Park Middle School, has become one of the top young athletes in the region in the emerging sport of bouldering.

Bouldering is a discipline of sport climbing, which will make its Olympic debut next summer in Tokyo. It involves timed navigation of artificial rock-style obstacles, including steep overhangs and highly technical maneuvers, on an indoor climbing wall.

Stanzel has been climbing for three years, and posted qualifying scores in her age group at three meets this fall in Oklahoma City, Austin, and Houston. She also will participate in the Sport & Speed Youth Regional Championships in May. 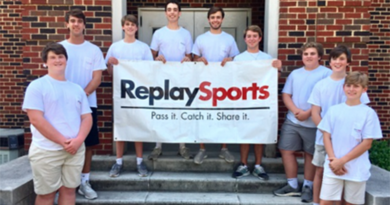