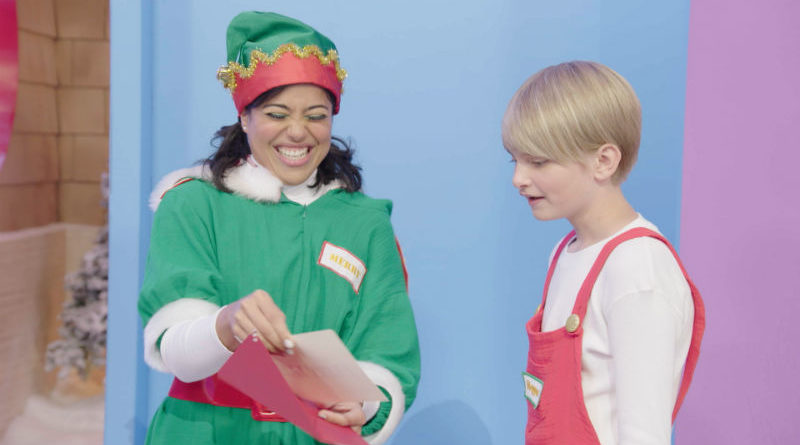 A Highland Park Middle School seventh-grade student may not have been named Top Elf but left the show with lasting lessons.

Nickelodeon’s Top Elf consisted of five one-hour episodes in which seven contestants showed their building and design skills in holiday-themed challenges in hopes of winning $25,000 for their charity of choice.

Hopper Williamson, 13, was eliminated in a nail biter after fellow contestant Aiko put one more toy horse together during a head-to-head challenge in the second episode.

“I really liked being able to see a lot of how the behind-the-scenes stuff works on a big show like that. There were so many people on set making it all come to life. I want to be a fashion designer when I grow up, so I enjoyed meeting and seeing how the costume department worked,” Hopper said. “(The show) was a reminder for me that in life, sometimes there’s games with set rules and a set time, like Top Elf. I was really proud of myself for getting through each timed challenge and making it to the finish line. It was one of the most difficult things I’ve ever had to do, but I got done before time ran out.”

His mother, Megan Williamson, said a former neighbor who was connected with the show suggested Hopper participate, and he was soon on a plane to Nickelodeon headquarters in California. The show finished filming this fall.

Hopper said he’s long enjoyed art and sketching and previously helped design costumes for a school play back when he was in fourth-grade. 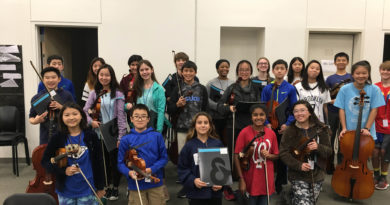