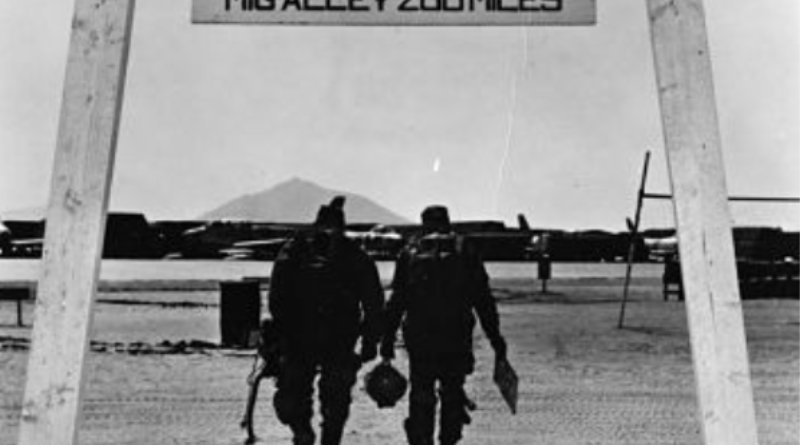 Frontiers of Flight Museum will unveil its newest gallery, The Early Cold War and Korean War, on Feb. 28.

The gallery, the museum said, will honor those who served the country between 1946 and 1960, when the United States Air Force’s Strategic Air Command stood at the ready against the threat of communism.

The gallery highlights America’s role in the Berlin Airlift in the 1940s, and the challenges faced during the Korean War.

“Aviation played a significant role following World War II when the former Allied Powers (especially the United States and the Soviet Union) discovered that their opposing ideological and strategic objectives led to deep differences that threatened to erupt into armed warfare,” the museum said.

“The postwar proliferation of nuclear weapons led to a “Cold War” as superpowers sought to avoid “hot” conflicts that might lead to nuclear war,” organizers said. “Multiple major powers later became involved in active warfare (to varying degrees) during the Korean Conflict. Military aviation in Korea started out as an extension of World War II airpower, but underwent rapid changes as technology revolutionized air warfare.”

A ribbon-cutting and reception will be held on Feb. 28, at noon. To RSVP, click here. 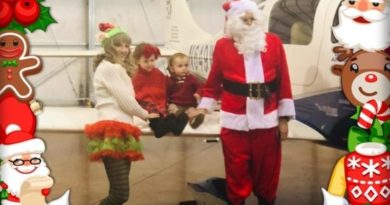