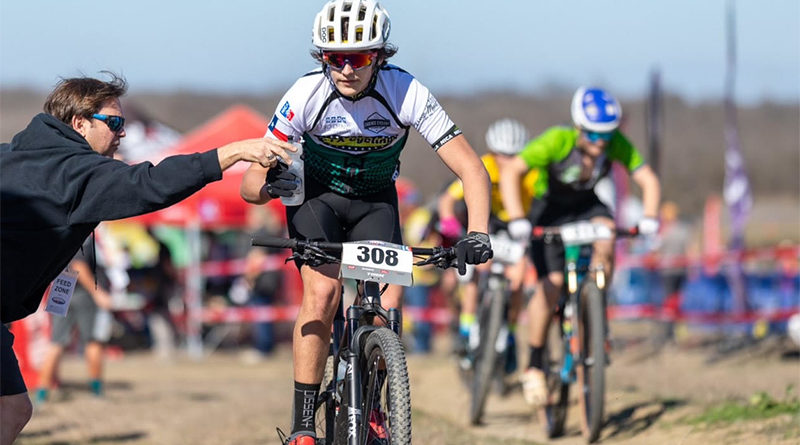 You can achieve success racing mountain bikes with the usual hard work and tenacity. But you also need an extra dose of courage.

Just ask Highland Park freshman Will Mabus, who has spent much of his life pushing off-road pedals and winning medals, yet somehow doesn’t have a broken bone to show for it.

“You’re not riding around on a road. You’re going off jumps and stuff,” he said. “You have to be willing to take the pain. Wrecking is part of it.” 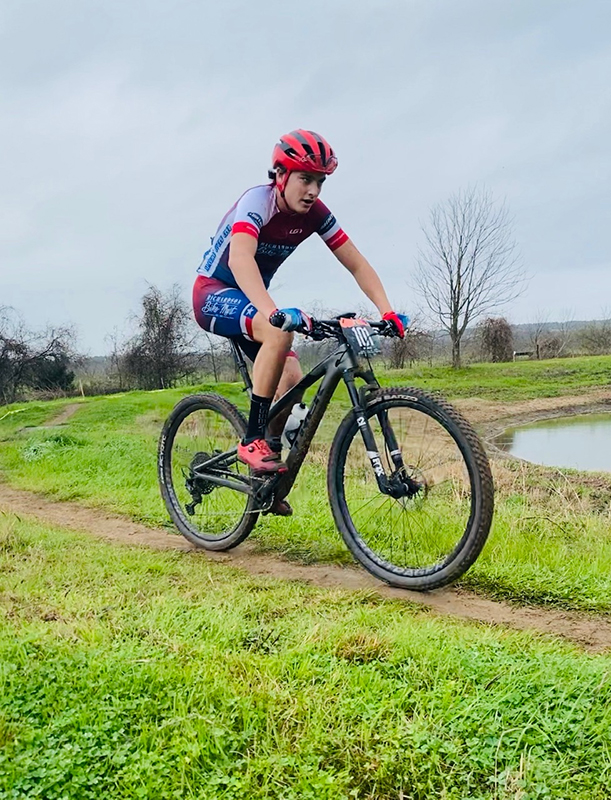 However, Mabus emphasized that mountain biking is not only for daredevils or extreme-sports enthusiasts. It’s a relatively safe sport that has provided a competitive outlet for him and a growing list of teenagers nationwide.

While he’s racing toward more trophies, Mabus also is trying to boost the sport’s popularity among his classmates in hopes of starting a club team at his school.

“There’s a danger element, but I think that’s mitigated to a certain extent,” said Will’s father, Rick Mabus. “You can be a beast of a rider, or you can be new to the sport. There’s no kid that’s stuck on the sidelines. Everybody is doing the same thing.”

Will has always had an affinity for cycling thanks to Rick, a 1992 HPHS graduate who still competes in races alongside his son. By age 3, Will was riding with no training wheels.

Six years later, he won his first of two age-group state championships in mountain biking. Perhaps his greatest accomplishment came at age 13 when Will defeated his father for the first time in a race.

“It was something that we enjoyed doing together. He surpassed me pretty quick,” Rick said. “He’s twice as fast as I am. If you can handle a bike really well, it keeps you relaxed. He’s got a real knack for that sort of thing.”

These days, Will specializes in cross country cycling. In December, he earned a state title in his age group in the grueling cyclo-cross discipline. The sport has taken him to trails in California, Colorado, and Canada, among other locations.

Will estimates he owns six to seven bicycles, about three of which he uses for racing and training on both road and dirt courses. He fixes and tunes them himself.

He regularly competes in weekend races sanctioned by the National Interscholastic Cycling Association and the Texas Mountain Bike Racing Association. His NICA team includes two other racers from HP and some from other schools, but he’s hoping to form an all-HP squad in the future.

“There’s a lot more juniors riding now. It’s really growing,” Will said. “My friends watch me do it, and they think it looks fun.”

Want to Run For Office in The Park Cities? You Have Until 5.

One thought on “Trail Boss: Freshman Races Past His Dad on Mountain Bike”