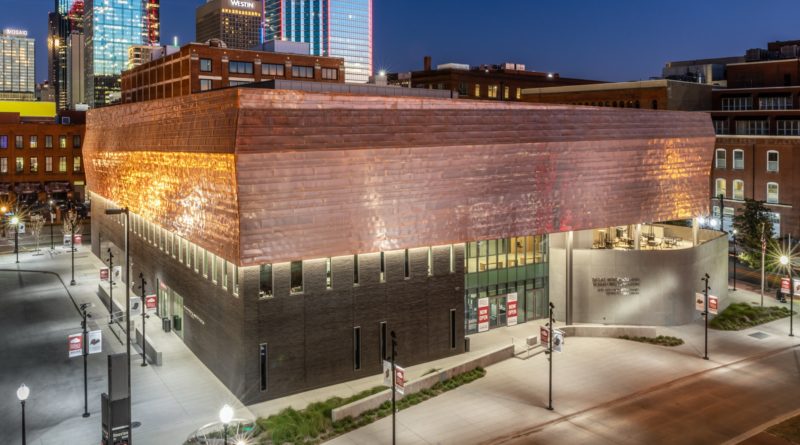 When the COVID-19 pandemic reached the U.S., museums and libraries across the country were left with no choice but to close – but nearly all began turning to the internet to continue offering educational opportunities.

Thanks to social media and their own websites, thousands of museums began offering lectures, lunch-and-learns, virtual classes, and exhibits online.

But the Dallas Holocaust and Human Rights Museum took it one step further, pairing with Matterport, a service often used by real estate agents to show off listings, to give a “walk-through” visit experience to one of its exhibits –  The Fight for Civil Rights in the South.

The exhibit, which debuted in February and has been extended through Jan. 14, 2021, combines two photography exhibitions covering the African American struggle for civil rights and social equality in the 1960s – “Selma to Montgomery: Photographs by Spider Martin” and “Courage Under Fire: The 1961 Burning of the Freedom Riders Bus.”

In Selma to Montgomery, photographer James “Spider” Martin captures the iconic march to Montgomery, Alabama in 1965, including the moment when Dr. Martin Luther King, Jr. led more than 2,000 marchers across the Edmund Pettus Bridge. Martin’s photos brought attention to the Civil Rights Movement and documented this nonviolent action that helped lead to the Voting Rights Act of 1965.

“Courage Under Fire” depicts a peaceful protest met with violence in Anniston, Alabama in 1961. Travelers known as Freedom Riders rode buses into the South to protest segregation on public transportation. On Sunday, May 14, 1961, riders nearly died when their bus was set on fire by members of the Ku Klux Klan. Photographer Joseph Postiglione brought national attention to the violent resistance to desegregation.

The Fight for Civil Rights in the South combines Selma to Montgomery: Photographs by Spider Martin and Courage Under Fire. They are curated and circulated by the Birmingham Civil Rights Institute (BCRI), with contributions from the City of Birmingham and to BCRI’s Corporate Campaign.

Click this link to view the free tour: https://my.matterport.com/show/?m=YmS3U5qCjaC