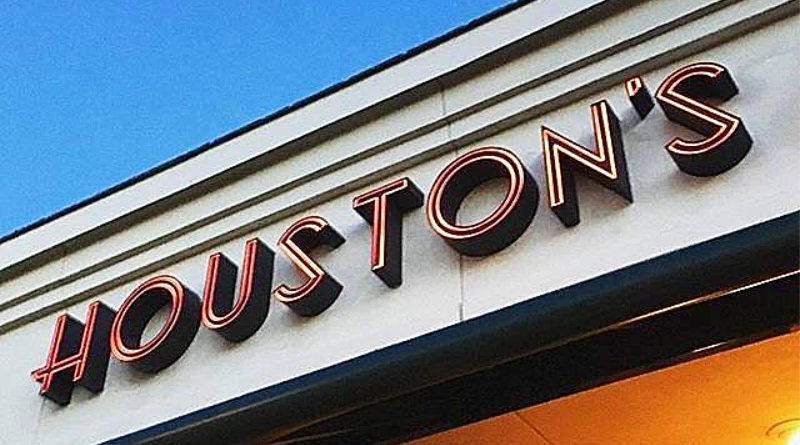 Houston’s, which has been a Dallas institution, is shuttering its Addison location, possibly as early as Saturday.

For many in North Dallas, the restaurant’s Walnut Hill location was a frequent dining destination, and patrons continued to visit the Addison location when that one shuttered. A third location in Preston Center remains but was renamed Hillstone in 2010.

Sources tell us that Saturday will be the restaurant’s last day. A request for comment from parent company Hillstone Restaurant Group has not been provided yet.

Word had gotten out about the restaurant’s closure, though, if the comments on one of the restaurant’s most recent Facebook posts is any indication. Fan comments ranged from, “please for the love of god DON’T close forever. This is my most favorite restaurant and is so loved by many,” to “Please tell us you are relocating in our area soon with more parking and space inside. I don’t know what I’ll do without our Houston’s.”

However, Marc Sommer, COO and president of Beltway Commercial Real Estate, the property management group for Town Hall Square (the shopping center where Houston’s has been for almost 40 years) confirmed that the restaurant did not renew its lease.

He’s also as surprised as everyone else.

“We talked to them two days ago, and we’ve been trying to engage with them about the lease,” he said, adding that Beltway had an “ongoing relationship” with the restaurant that spanned nearly 40 years. “We never even had the opportunity to have a discussion about it, they just told us they weren’t renewing their lease.”

Sommer said that he felt the two companies had a good relationship and that he had “nothing but respect” for them.

Sommer said that Chamberlain’s, another restaurant in the center, is doing well despite the closures and pivoting it had to do because of COVID-19 shutdowns.

“They’re actually doing better than I would expect,” he said. “Richard Chamberlain is a master restauranteur, and has impressed me with how he’s running things during all of this.”

Hillstone Restaurant Group’s other local locations – Hillstone, R+D Kitchen, and Honor Bar – will remain open. Last month, the company was the subject of a lawsuit by an employee after HRG established a policy that forbid the use of masks by staff at its restaurants. The company has since revised that policy.