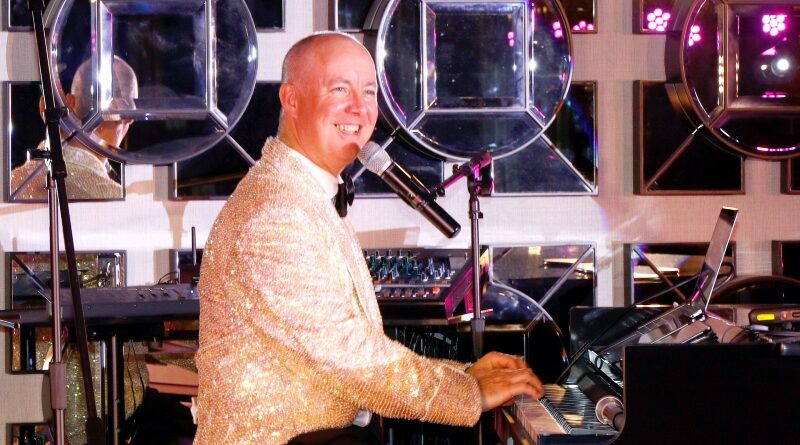 Participants will be able to gather virtually to dance and sing along when An Evening with Vogel Alcove begins at 5:30 p.m. Aug. 20 with World Piano Man Martyn Lucas until 9 p.m.  It will be streamed live from Martyn’s YouTube channel.

Martyn played the Phantom in the London production of Phantom of the Opera. He also sang at Prince Harry and Meghan Markle’s wedding.

Martyn achieved the “World Piano Man” award because of the many styles of his piano playing.

There are also two other ways of participating: $150 buys a dedication, you choose the song and time, and for $1,000, you can be in the show live and sing along with Martyn via zoom. A link will be emailed to you.

There will also be a guitar signed by Jon Bon Jovi given away as well as more surprises.

It all benefits Vogel Alcove, an early childhood education and parent opportunity center that is working to Break the Cycle of Poverty for homeless children and their families in Dallas. Tickets are complimentary, with special offerings, listed above. Eventbrite adds a small processing fee to the special offerings. Get tickets and register for special offerings here on EventBrite here.