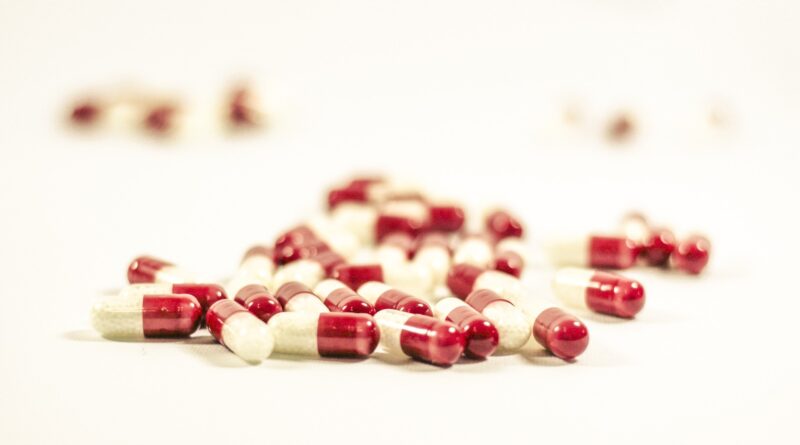 A pharmacy marketer who worked with NextHealth, a pharmacy and laboratory services company controlled in part by a Preston Hollow man, has been charged with violating the federal Anti-Kickback Statute, federal officials said Thursday.

Woodlee was a marketer for NextHealth, which is controlled by Andrew Hillman, who lives in Preston Hollow, and Semyon Narosov.

Hillman was sentenced Dec. 19 to 66 months in federal prison for his role in two healthcare fraud schemes, Forest Park Medical Center and NextHealth, and was ordered to pay $3 million in restitution.

Narasov was sentenced in June to 76 months in federal prison by U.S. District Judge Jack Zouhary. In 2018, he pleaded guilty to money laundering and paying and receiving kickbacks and bribes in connection to his role in the Forest Park Medical Center and NextHealth cases.

According to the indictment, NextHealth allegedly sought the industry’s most profitable prescriptions and then paid (illegally) doctors to prescribe them through NextHealth pharmacies. Woodlee and other marketers allegedly received kickbacks in exchange for convincing doctors to participate. Woodlee allegedly demanded about 50% of the profits from each prescription and refill written by the doctors he brought into the scheme, and in turn funneled that money to prescribing physicians and sub-marketers, as well as himself.

“From 2012 to 2018, Mr. Woodlee allegedly collected more than $60 million in kickbacks. Of the $60 million, he passed $16.8 million on to ‘his’ physicians and $30.6 million on to sub-marketers who likely passed a portion along to ‘their’ physicians,” a statement from Northern District of Texas First Assistant U.S. Attorney Prerak Shah said.

Since NextHealth billed federal insurers like Medicare, those involved in the scheme were subject to the federal laws prohibiting reward referrals and payments. Shah said that Woodlee knew this, and took steps to conceal his actions.

The government alleged that he attempted to exploit the Anti-Kickback Statute’s exception that allows for paying W2 wages to legitimate employees by disguising his kickbacks as his salary and bonuses throughout 2013 and 2014.

Later, the prosecutors said, he agreed to let NextHealth disguise the payments as wages to three of his family members, “Persons A, B, and C, who NextHealth ‘hired’ as account executives in December 2014.”

If convicted, Woodlee could face up to 35 years in prison.