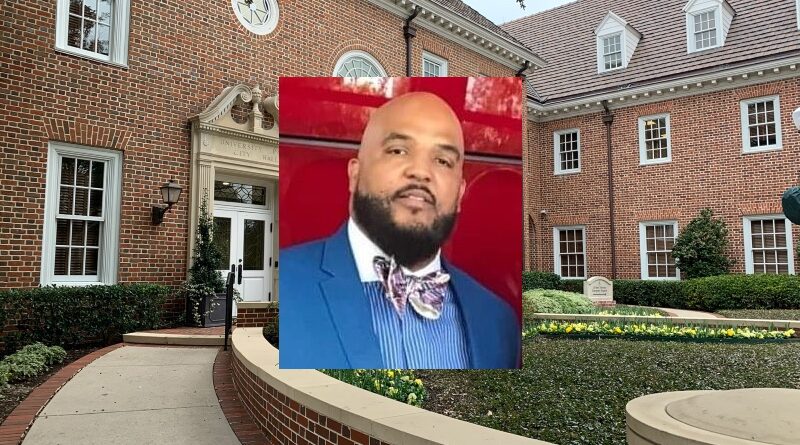 The city of University Park selected Sean Johnson to replace former Director of Parks and Recreation Gerry Bradley following Bradley’s recent retirement after more than 15 years with the city.

Johnson’s managed recreational and cultural activities for the city of Lancaster since 2010. In that capacity, he’s been responsible for the operational management of more than 1,000 acres of park and recreation space, a 60,000 square-foot recreation center with an indoor family aquatic facility, a 200-acre nature park, and Country View Golf Course. As suggested by his title, his duties also included oversight of the city’s Veterans Memorial Library, a full-service Senior Life Center, a Visitor Center and State Auxiliary Museum, and the city’s tourism efforts.

“Sean has the right blend of experience, leadership and creative energy to move the department to even greater heights,” University Park City Manager Robbie Corder said.

Prior to his employment with Lancaster, Johnson was a district manager for the city of Dallas Parks and Recreation Department. In that role, he was responsible for the management of 65 parks, eight community recreation centers and four aquatic facilities. Those duties required his oversight of more than 100 full-time recreation, park maintenance, and golf course staff.

Johnson was recently nominated as a Fellow into the American Academy for Park and Recreation Administration (AAPRA), which is a group of practitioners and educators in the field of parks and recreation.

The Academy is limited to 125 active members. His nomination was approved by the AAPRA Board of Directors and he will be formally inducted into the Academy in October 2020.

Johnson and his wife reside in Dallas and have twin sons who attend school at the U.S. Naval Academy.

Johnson’s first day on the job in University Park will be Sept. 1.