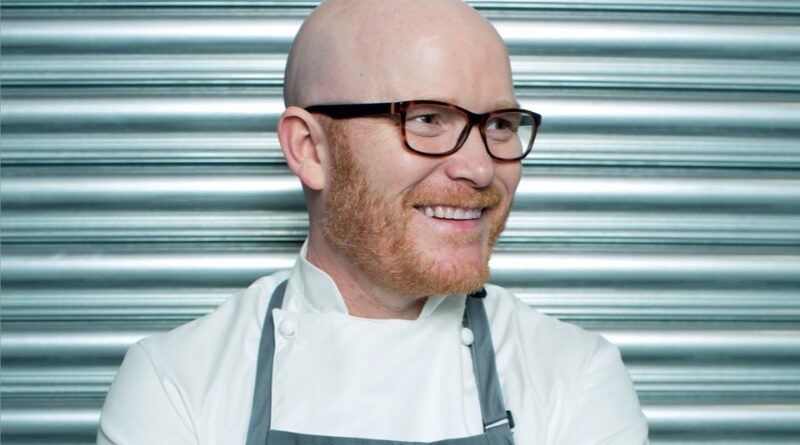 Participants are asked to register online, and a shopping list, recipes, and log-in information will then be sent to each participant.

Central Market will have all products on hand for purchase at stores starting Sept. 4.

During the class, participants will have the chance to submit questions to chef Maclean to be answered in real time. Following the class, Central Market will post a link to the class on its web site so the video can be accessed for weeks afterward.

“We are proud to have Scotland’s national Chef Ambassador Gary Maclean participate in this event this Labor Day weekend” said J-C Jeffrey, vice president of Food and Drink for Scottish Development International.  “We look to celebrate our deep links with Texas by bringing some of the best of Scotland’s produce to Central Market customers across the state and have them cook along with us.”

Maclean spent his early career working in hotels. At the age of 21, he became the head chef of a small fine dining restaurant. From there, he went on to run the kitchens at Glasgow’s Gallery of Modern Art and the Burrell Collection.

He also held executive chef positions in some of Scotland’s largest independent operators and during that time developed and opened over 80 restaurants and hotels.

His work in education has been recognized with the Craft Guild of Chefs chef lecturer of the year award in 2015 and CiS Excellence awards hospitality educator of the year in 2017, as well as winning four international and 14 national college culinary competitions as coach of the college culinary team. He has recently been named as a fellow of the Master Chefs of Great Britain.

In December 2016, he was crowned BBC MasterChef: The Professionals Champion 2016, after taking on 47 other professional chefs in the pursuit of gastronomic glory.