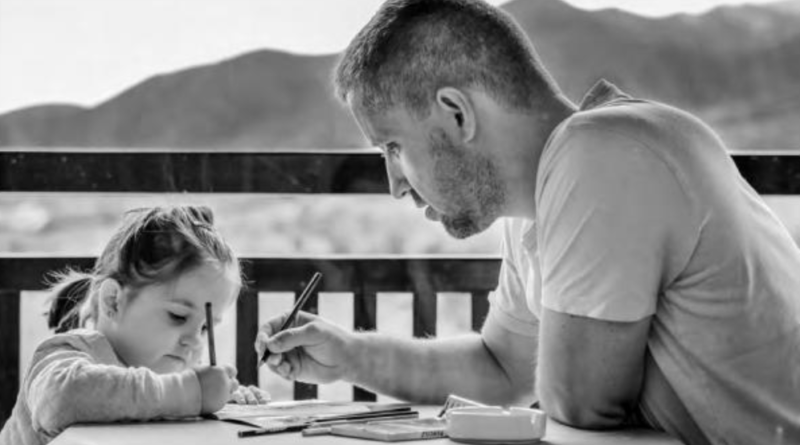 As cases of COVID-19 began to increase, one thing became clear in family court: A lot of families never prepared for the potential that worldwide pandemic might create issues that aren’t addressed in most child custody orders.

Timing, too, was a factor.

In Dallas County and other parts of the state, many schools were on spring break when the shelter-in-place orders came. That created a situation where some parents felt they did not have to return their children to the other parent, because spring break didn’t end, said Jim Mueller, a managing partner at Verner Brumley Mueller Parker.

“The Texas Supreme Court didn’t come out and give us any real direction specifically, and people were arguing over returning their kids back over to the other parent after spring break,” he explained. “Their argument was, ‘Well, they’re not going back to school, and all the decrees say to return the kids when spring break is over.’”

“So the Supreme Court basically ordered that spring break ended according to the calendar for the school the kids attended.”

Mueller said it’s also been challenging to figure out custody in an age where school is happening virtually in many places. One parent may often find themselves shouldering the load for helping with distance learning while another has far less to do. It creates an imbalance, too, since one parent suddenly sees the children a lot more than the other.

“Their argument was, ‘Well, they’re not going back to school, and all the decrees say to return the kids when spring break is over.’” Jim Mueller

“We have multiple clients that have expressed concerns about sending a child to the other parent’s home, especially if the other parent is in the restaurant business, healthcare industry, or law enforcement where they would have a higher risk of exposure. We have also had to seek temporary restraining orders for COVID-19 positive parents refusing to let the children remain with the other parent until they test negative,” the two told us.

But all three attorneys agree – parents can stay out of court by communicating.

“Communication is always key. Communicate your concerns to the other parent; attempt to work through your concerns. If the other parent is not receptive, mediation or court intervention may be necessary,” added Bragg and Evans. “Each parent should attempt to outline the precautions they are taking at home, and those precautions should be within the guidelines from the local, state, and federal health agencies.”