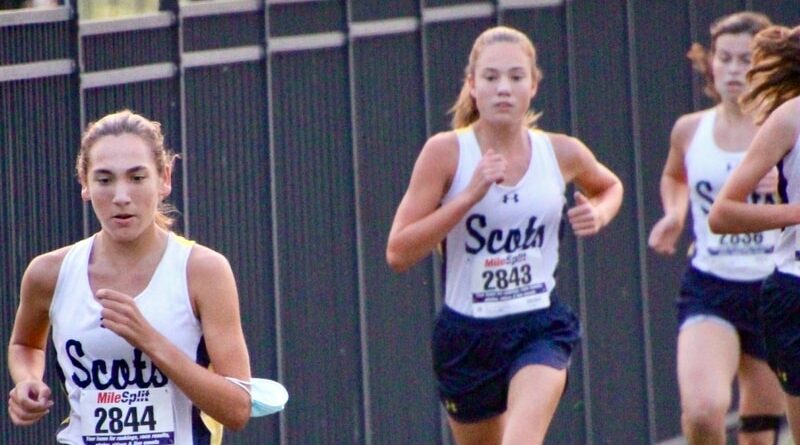 Highland Park made a swift debut to the varsity season on Saturday, winning the team title at the Jaguar Two-Mile Invitational in Flower Mound.

The Lady Scots had five runners place in the top 10 individually on the 3,220-meter course at Shadow Ridge Middle School. Cameron Fawcett finished second in a time of 11 minutes, 17 seconds.

On the boys side, HP’s Ethan Moss crossed the finish line in 13th place in 10:38. After a promising start, the Scots will continue their season on Saturday in Coppell.

Meanwhile, the HP girls will compete in the McNeil Invitational on Friday in Round Rock, at the same course where the state meet will be run in November.