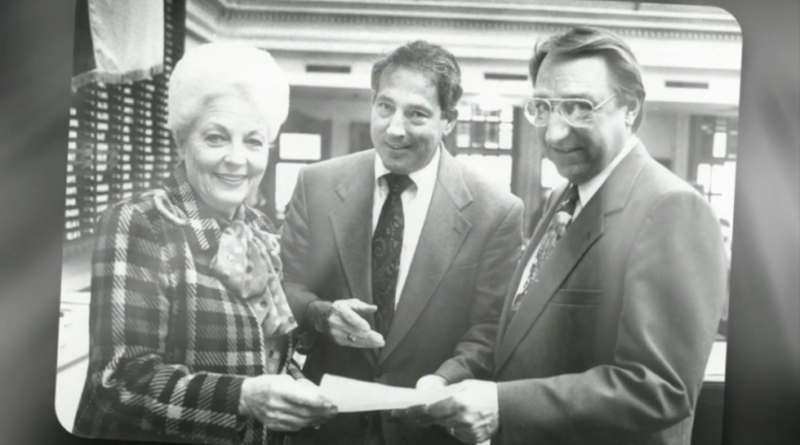 Former State Rep. Tony Goolsby died Sept. 4 after a battle with cancer, his family said. He was 86.

Born Nov. 9, 1933, in Longview, he served in the U.S. Army before earning a bachelor’s degree in education from the University of North Texas.

As a member of Lovers Lane United Methodist Church, he met his wife, Toppy, while he was serving as an usher. They married in 1971 and raised three daughters – Mellie, Cherrie, and Brooke.

He also received awards from the Texas Chamber of Commerce, the Texas Realtors, and the Texas Pediatric Society’s Child Advocacy Award.

He remained a lifelong member of Lovers Lane UMC, and he and his wife dedicated Goolsby Chapel at UNT.

“Tony’s favorite hobby was his friendships. His quick wit and sense of humor always got a laugh, but there was never a more loyal friend than Tony,” his obituary reads. “It didn’t matter if you were on top of the world or down on your luck–you knew you could count on Tony. He made a lasting impact on everyone he called a friend.”

News of his death brought forth a decidedly nonpartisan response across the political spectrum, which is unsurprising when you see that some of Goolsby’s last tweets were encouragement to Republican State Rep. Morgan Meyer, and to Democratic State Rep. Rafael Anchia.

A private burial was held Sept. 11, 2020, at the Texas State Cemetery in Austin. A celebration of life in Dallas will be planned later.