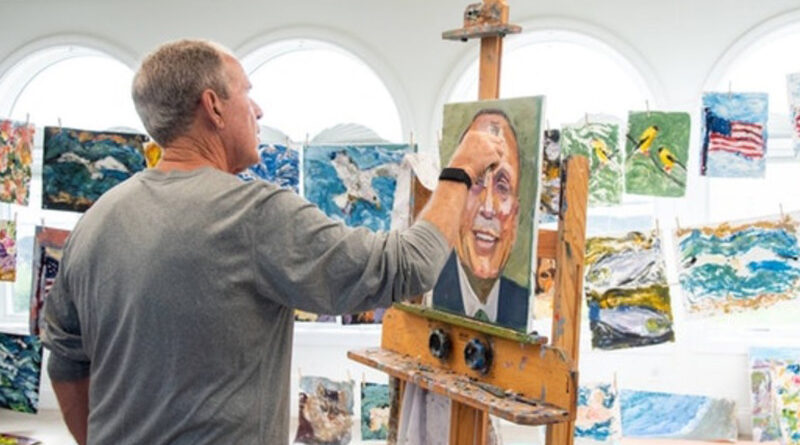 ‘Out Of Many, One,’ related exhibit of paintings scheduled for early March 2021

The 43rd president has been painting again.

Since leaving the White House, former President George W. Bush’s brush strokes have created portraits of pets, world leaders, wounded warriors, and the president himself in the bathtub and the shower.

His latest works: portraits of immigrants – 43 U.S. immigrants whose stories he tells in a book to be released next year.

“My hope is that this book will help focus our collective attention on the positive impacts that immigrants are making on our country.”

Crown, an imprint of the Random House Publishing Group, a division of Penguin Random House LLC, will release Out Of Many, One: Portraits of America’s Immigrants, on March 2, 2021. A public exhibition featuring the president’s portraits will open that same day at the George W. Bush Presidential Center at SMU.

“While I recognize that immigration can be an emotional issue, I reject the premise that it is a partisan issue,” Bush writes in the introduction. “It is perhaps the most American of issues, and it should be one that unites us.”

The aim of the book and the exhibit – the portraits and the stories – is to serve as a reminder of the ways those who have come to America in search of a better life have strengthened the nation.

“My hope is that this book will help focus our collective attention on the positive impacts that immigrants are making on our country,” Bush said.

Those he painted represent cultures from around the world and “speak to the hard work, determination, and unfaltering optimism that are inherent in both the immigrant spirit and the spirit of America,” according to a press release.

The book’s title draws inspiration from the Great Seal of the United States, which declares E PLURIBUS UNUM—“out of many, one.”

Nevertheless, the book’s release was delayed until after the November presidential election, so its stance on immigration reform “wouldn’t get lost in the noise of the campaign and so that the immigrants highlighted wouldn’t be politicized,” Bush spokesman Freddy Ford told the Dallas Morning News.

Immigration reform – a goal of the Bush presidency – didn’t win congressional support during his second term. Still, the Bush Institute, established in 2009, continues to advocate for securing borders and passing comprehensive immigration reform.

The book and exhibit will propose solutions to address immigration.

“At the heart of the recommendations is the belief that every year that passes without reforming the nation’s broken system means missed opportunities to ensure the future prosperity, vitality, and security of our country,” according to a press release.

Speaking at a 2013 naturalization ceremony, Bush spoke of how immigrants have enriched America’s history.

“Each generation of Americans—of immigrants—brings a renewal to our national character and adds vitality to our culture,” he said. “Newcomers have a special way of appreciating the opportunities of America, and when they seize those opportunities, our whole nation benefits.”

Learn More: Visit bushcenter.org and click Exhibits & Events to learn more about plans for March 2021. Out Of Many, One: Portraits of America’s Immigrants is available for preorder. Cost $38 or $250 for deluxe edition signed by the former president. 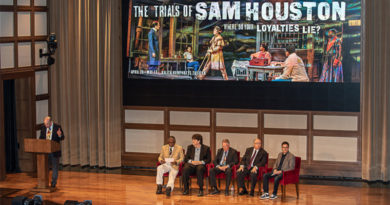 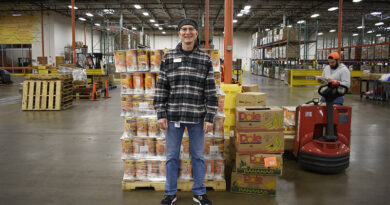