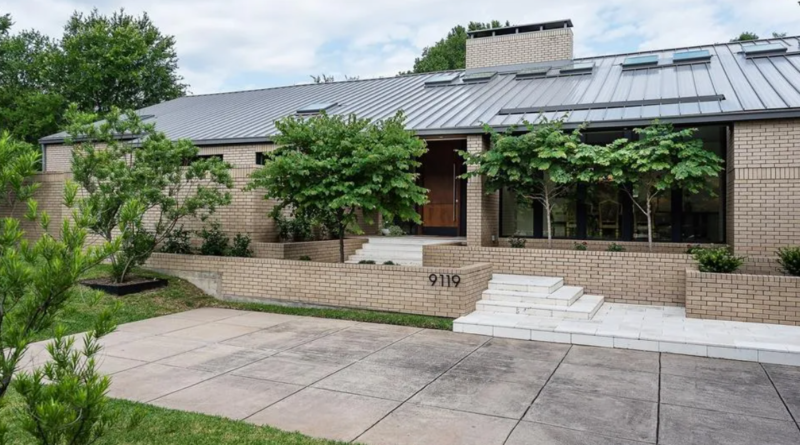 If you’re wondering where a Maverick might like to lay his head, turns out it’s not far from his boss.

It sits on not quite an acre, and is about a five-minute drive or seven-minute bike ride to his boss Mark Cuban’s house on Deloache Avenue.

The home was built in 1984 by architect Hardy McCullah for himself, and then renovated and expanded around 2017 by John Huffman, owner of JH Design + Build.

According to the Dallas Central Appraisal District records, it is valued at $2,745,350, and was most recently owned by Steven and Elizabeth Shlemon.