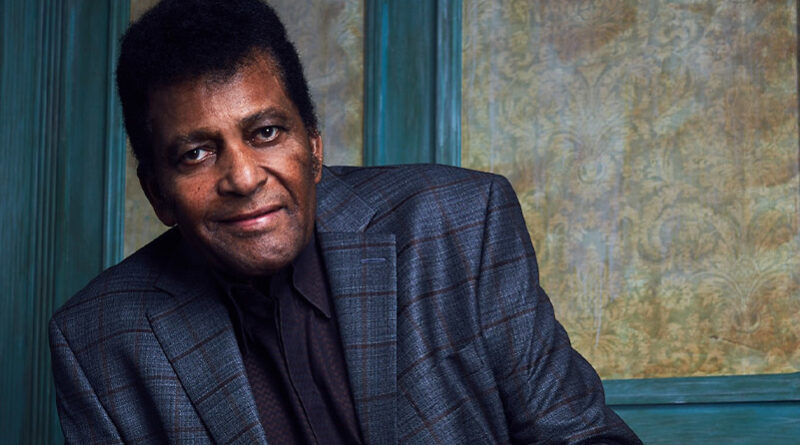 Country music legend Charley Pride wasn’t born in Dallas (as the oft-used saying goes), but he got here as soon as he could – 1969 to be exact.

Pride moved his family to Dallas from Montana, and eventually as his fame grew, picked up properties around town – a few duplexes and an office complex that houses his recording studio.

In 1986, he spoke of the reasons for choosing Dallas with D Magazine‘s John Morthland.

‘In 1969, Pride and his wife Rozene (whom he met and married in Memphis nearly 25 years ago, and who today oversees his businesses) moved to Dallas,” Morthland wrote. “Texas had always been a good state for Pride (‘mighta been the best’), and Dallas “fitted everything we needed. You could get in and out from anywhere in the world even at that time. And the schools were good for the kids. Our kids were all born in the Rocky Mountains, so we checked to see what city back towards home in the South would have the least exposure to prejudice.'”

Born in Sledge, Mississippi, in 1934 to sharecroppers, Pride’s first career was professional baseball player – despite loving music and teaching himself to play guitar when he was 14.

Pride had stints with the Memphis Red Sox, the two farm teams for the New York Yankees, and the Louisville Clippers, as well as several other minor league teams, before being drafted into the U.S. Army in 1956. When he was discharged in 1958, he rejoined the Memphis Red Sox, then played for a few more minor league teams before moving to Helena, Montana, where he played for a local semi-pro team and worked for a lead smelter.

Eventually, though, music called, and he embarked on a career. He played clubs in Montana before signing with RCA Victor in 1965 and releasing his first single in 1966. That first single didn’t chart, nor did his second, but his third – “Just Between You and Me” – did, and by the next year he was performing at the Grand Ole Opry.

“Through a mix of courage, determination and extraordinary talent, Pride made Country Music history by becoming the genre’s first black superstar,” the CMA said in a statement.

In 1971, he was named CMA Entertainer of the Year, and was named Male Vocalist of the Year that year, and the following year. Pride was also the first Black man to co-host the CMA Awards, hosting in 1975 with Glen Campbell. He became a Grand Ole Opry member in 1993 and in 2000, was inducted into the Country Music Hall of Fame. He holds three Grammy Awards and was honored with a Lifetime Achievement Award by The Recording Academy in 2017.

“Charley Pride is the epitome of a trailblazer,” said Sarah Trahern, CMA Chief Executive Officer. “Few other artists have grown Country Music’s rich heritage and led to the advancement of Country Music around the world like Charley. His distinctive voice has created a timeless legacy that continues to echo through the Country community today. We could not be more excited to honor Charley with one of CMA’s highest accolades.”

The association said the award is given to an “iconic artist who has attained the highest degree of recognition in country music,” and recognizes the positive impact the entertainer has had to the growth of the genre.

The CMA Awards will air Wednesday at 7 p.m. on ABC.