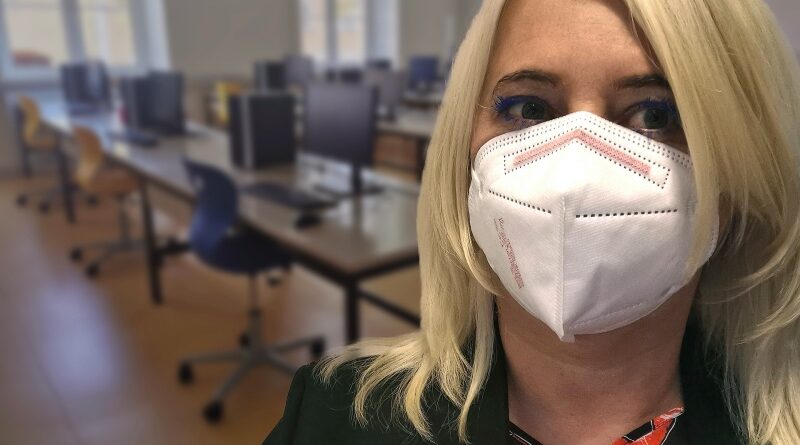 Teachers and child care workers are eligible for COVID-19 vaccines after the U.S. Department of Health and Human Services Tuesday night directed states to expand eligibility.

The Texas Department of State Health Services said Wednesday the new directive doesn’t change the other groups prioritized for vaccination in Texas.

The change in federal policy came after President Joe Biden called on states to prioritize teachers and child care workers for the shots and said the federal government will soon begin using its pharmacy program to prioritize educators and allow them to sign up for appointments.

“My challenge to all states, territories and the District of Columbia is this: We want every educator, school staff member, child care worker to receive at least one shot by the end of the month of March,” Biden said Tuesday, as reported by the Washington Post.

Prioritizing teacher and school employees for vaccination are part of Biden’s push to reopen schools during his first 100 days in office.

The company said that the move “aligned with updated Federal Retail Pharmacy Program guidelines” and would happen in 17 states — including Texas, Arkansas, and Louisiana — where CVS offers COVID-19 vaccines, the Dallas Morning News reported.

Vaccines in a retail setting are offered on an appointment-only basis via CVS.com or through the CVS Pharmacy app, and those without online access can contact customer service: 1-800-746-7287.

Dallas County Judge Clay Jenkins took to social media after the announcement about educator eligibility for the vaccine, sharing the news and adding that the first teachers “will be vaccinated next week.”

President Joe Biden wants all teachers to get a vaccine shot by the end of March. The White House will use the pharmacy…

But, Jenkins told the Dallas Morning News that vaccines sent to the federal and county-approved hubs will be hard to get as there’s a backlog of about 750,000 people on Dallas County’s waiting list.

“Unfortunately, the state has diverted roughly 59,000 shots that would go to communities outside of those 17 Dallas County zip codes over the last two weeks, and until this changes, there are just not enough shots to get coverage for all on our list,” Jenkins added in a statement. “You should continue to register with Dallas County and also register anywhere you’re willing to drive.”

The state is expected to release additional information about the next group eligible for vaccination later this month.