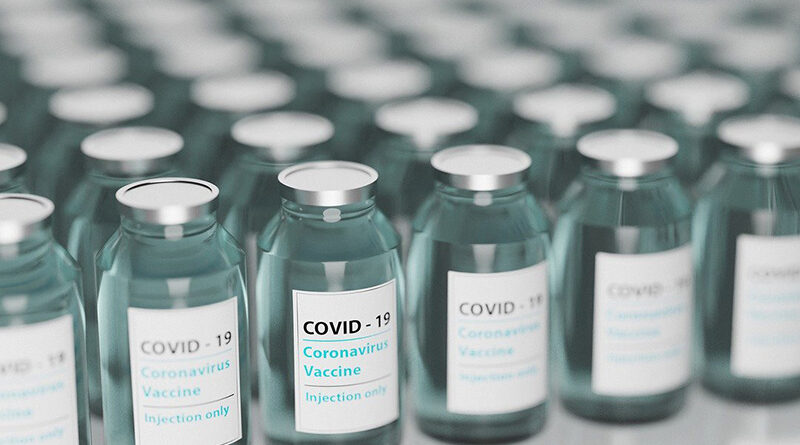 Eligibility for the COVID-19 vaccine is expanding to people aged 50 and older beginning March 15, the Texas Department of State Health Services announced Wednesday.

Officials say more than 93% of the Texas fatalities directly caused by the coronavirus have been in people 50 and older, with those ages 50 to 64 accounting for 20% of all fatalities.

“We’ve seen a remarkable decrease in the number of hospitalizations and deaths since people 65 and older started becoming fully vaccinated in January,” said Imelda Garcia, DSHS associate commissioner for laboratory and infectious disease services and chair of the Expert Vaccine Allocation Panel. “Expanding to ages 50 to 64 will continue the state’s priorities of protecting those at the greatest risk of severe outcomes and preserving the state’s health care system.”

More than half of all Texas seniors have gotten at least one dose of vaccine, and 30%  are now fully vaccinated, officials say.

Overall, more than 7 million doses have been administered in Texas. About 4.7 million people have received at least one dose of COVID-19 vaccine, and 2.5 million are fully vaccinated, officials say.

While vaccine distribution is ramping up, the state still lags behind many other states when it comes to the percentage of people who received at least one dose of a vaccine, according to the Centers For Disease Control and Prevention.

The state’s COVID-19 vaccination program began with Phase 1A in December with health care workers and long-term care facility residents and staff. Later that month, Phase 1B began to vaccinate people 65 and older and others with medical conditions that put them at a greater hospitalization and death from the virus.

Texas last week added school and child care workers to the eligible population following a directive from the U.S. Department of Health and Human Services.

More information on the new 1C priority group is available on the DSHS website.