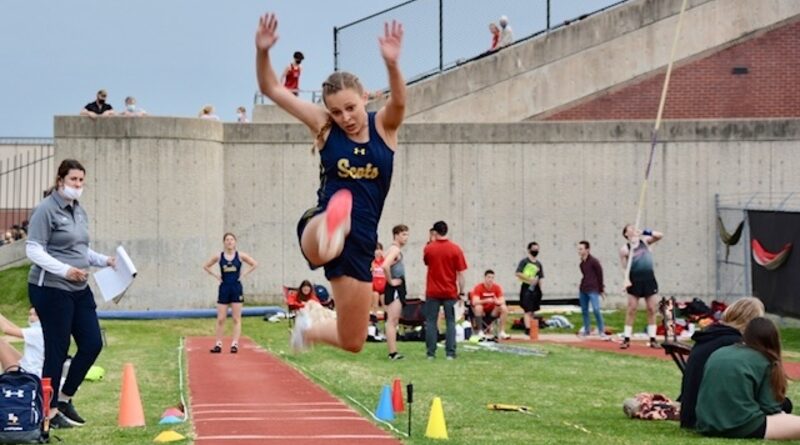 The Highland Park girls finished third in the team standings against a strong field at the Coppell Invitational track meet on March 11.

Next up, both HP squads will wrap up the regular season at the Creekview Invitational in Carrollton on March 25-26. That will be the final tuneup prior to the District 13-5A meet on March 30-31 in Royse City.