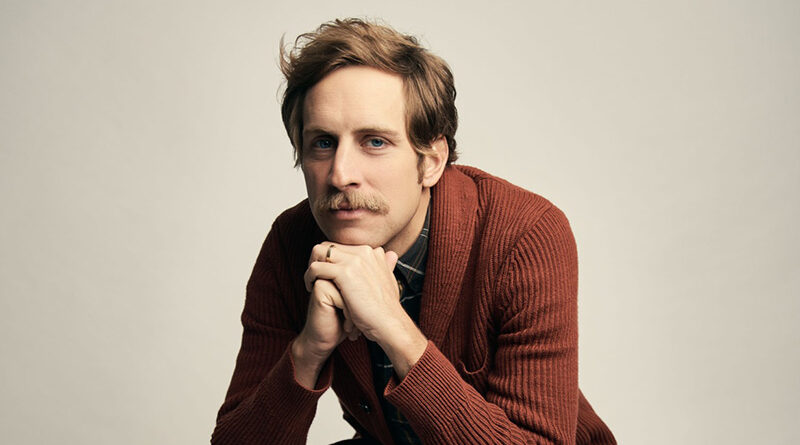 To Dallasites familiar with the city’s music scene, singer-songwriter Ben Rector has been a Southern staple for over a decade.

During any other year (sans-pandemic), one of Rector’s most popular tour stops is Dallas. From Toyota Music Pavilion to various college concerts, Rector has played around 30 shows in North Texas. Dallas is a top streaming market for Rector, according to Spotify analytics.

That said, the affection between Rector and Texas is mutual. Rector said he always considered Texas “like a second home.” Considering the Tulsa-native is based out of Nashville and graduated from the University of Arkansas in Fayetteville, Rector’s affiliation with Dallas may be puzzling. But Rector said he has a number of friends in the Dallas area and his wife is from just down 35, in Waco. Ben also briefly interned at Metropolitan Capital Advisors, a Dallas-based real estate capital provider. Ben recorded half of his second album, “Something Like This,” in the heart of Dallas.

“My history with Dallas is deep. I can honestly say I always look forward to playing there – kind people and good venues is a tough combination to beat.”

Rector said he feels a sense of backyard pride in watching Dallas’ growth over the past five years, calling the city “a Texas-flavored Los Angeles,” which he meant as a compliment. The proliferation of cultural amenities and culinary hotspots relates to Rector’s favorite memory of North Texas. The moment happened near the end of his 2015 ‘Brand New Tour’ at South Side Ballroom, said Rector.

“It had been a long run and we were all pretty tired, so after the show, we decided to celebrate by going to Velvet Taco,” Rector said. “It was so delicious – most of the guys hadn’t been and were all blown away – I think for a minute we all forgot about the road weariness and felt lucky to be there.”

Research backs Rector’s claim that Dallas-Fort Worth is growing. The U.S. Census Bureau ranked DFW first for population growth, across the country, in 2018. Culturally, North Texas had the greatest percent gain in the number of restaurants open among the nation’s largest metropolitan areas, according to the market research NPD Group. That means there is about one restaurant for every 508 people in DFW. These statistics give way for endless options for residents. Among the possibilities, Rector described his ideal Dallas day, complete with fitness and food.

“I’d play an early round of golf at Trinity Forest, then head over to Honor Bar, get a Kale salad and try to talk my lunch mates into splitting Ding’s Crispy Chicken Sandwich with me,” Rector said. “Post lunch, I’d walk around Highland Park Village and window shop. For dinner, it’s tough, but I’d either head to Uchi for some sushi or if I felt like reliving my college days, I’d head to Campisi’s for lasagna with red sauce.”

15 years after the release of his self-titled EP, Rector has gotten married, parented three children and released seven studio albums. Rector’s professional longevity and familial growth does not mean the Billboard-charting artist plans on slowing down soon. Rector said he will release a single in May and hints that he is working on a new record for later in 2021, much to the delight of Dallasites.

Rector, whose music has been featured on American Idol as recent as April 4, was a mentor for the “All-Star Duets” episode when contestants performed his hits, “Love Like This” and “Brand New.” Despite his commercial acclaim, Rector said he remains grounded by his kids and environment. Future forward, Rector said he looks forward to his touring return to Dallas.

Fourth of July Parade is Friday!