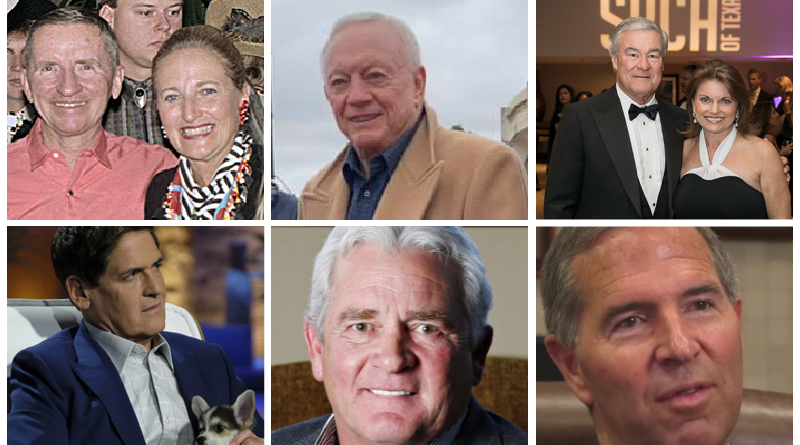 The Forbes 400 for 2021 was released this week and (as expected) a few Dallasites made the list.

For anyone who has lived in Preston Hollow or the Park Cities, the names that made the annual list of the 400 richest people in the United States won’t be much of a surprise.

“It has been a terrible year for many, but the good times keep on rolling for the nation’s richest,” Forbes said. “The 400 wealthiest Americans saw their collective fortune increase 40% over the last year, to $4.5 trillion. Nearly all are richer than they were a year ago. There are 44 new names on the list, which now requires a minimum net worth of $2.9 billion, up $800 million from a year ago.”

Of the eight in the Park Cities and Preston Hollow on the list, Andrew Beal and Jerry Jones were in the top 100, with net worths of $9.9 billion and $9.1 billion, respectively.

After that, you’ll have to exercise that scroll finger a bit before you get to Mark Cuban and Trevor Rees-Jones, who are tied at 247. 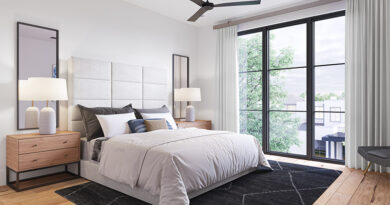 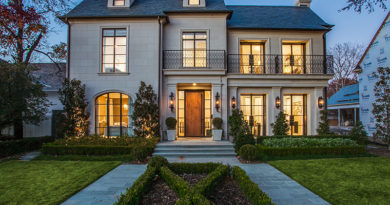 House of the Month: 3414 Beverly Drive