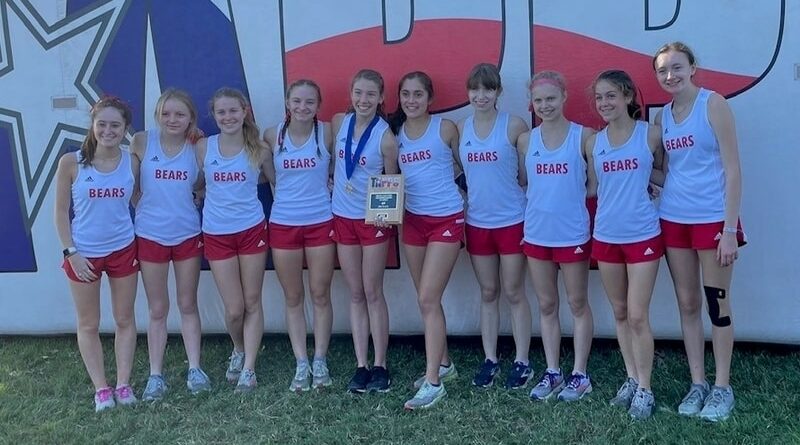 The Covenant cross country dynasty is still running, as the Knights captured a TAPPS boys state championship for the sixth consecutive year on Monday in Waco.

After four straight Class 3A crowns, the Knights have repeated the feat twice at the 4A level. They were again led by William Peters, the two-time individual gold medalist who was the runner-up this year. Peters completed the 5-kilometer course in 16 minutes, 54 seconds.

In the 6A girls race, perennial power Ursuline came in third to cap the first season for new coach Becky Firth. The Bears were paced by Amanda Hogan, the 2019 gold medalist who claimed bronze on Monday. The senior finished the 3.2-kilometer course in a time of 11:55.