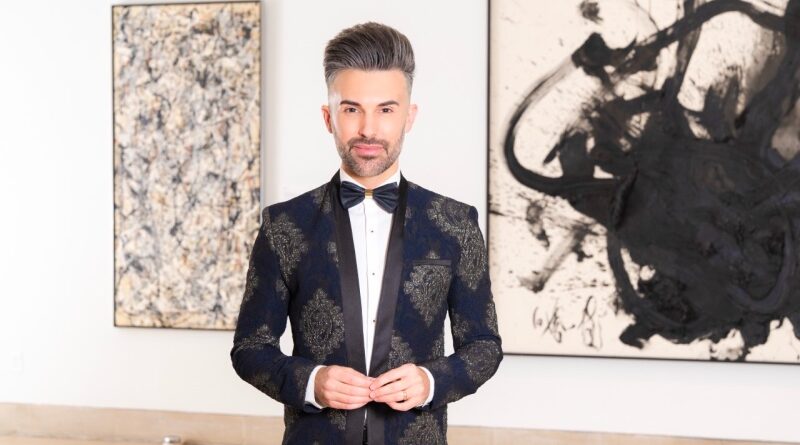 The Dallas Museum of Art recently announced the appointment of Brad Pritchett as chief marketing and communications officer.

Pritchett has 20 years of marketing and communications experience, the last 15 of which he spent in leadership roles at prominent nonprofit organizations. Pritchett will officially join the DMA on Jan. 3, 2022, but he will begin work this month as a part-time independent contractor.

“We are excited to welcome Brad to the DMA, and back to the Dallas Arts District, after a notable career leading the marketing and communications programs at two stellar institutions and many years of dedicated volunteer service,” said Dr. Agustín Arteaga, the DMA’s Eugene McDermott Director. “His fantastic interpersonal skills, thought leadership talents, and demonstrated devotion to fostering artistic creativity and delivering community impact are certain to elevate the DMA’s goals and expand our successes in the coming years. I am confident Brad has the expertise and enthusiasm to ensure that our driving principle—that art is at the center and equity and community are at the core of all we do—is powerfully messaged to the communities we serve.”

Prior served since 2017 as the Vice President of Marketing and Communications, NTX for the American Heart Association.

From 2007 until 2017, Pritchett was Senior Director of Marketing and Communications at the Dallas Theater Center, where he developed strategies in tandem with senior leadership that led to their winning the Regional Tony Award. Additionally, Pritchett is the senior chairman of Black Tie Dinner, the nation’s largest one-night LGBTQ charity gala, benefiting Dallas nonprofits and the Human Rights Campaign Foundation.

In his role at the DMA, Pritchett will be responsible for the effective management of the museum’s marketing and communications functions across the organization. As a member of the director’s team, he will lead the DMA’s overall brand strategy, digital and social media strategy, and creative campaigns and advertising, as well as messaging, implementation, and analysis to drive community engagement and increase the museum’s impact.

Pritchett has also appeared as a contributor on WFAA Channel 8, as a Dallas Voice television host, and on panels for the National Alliance for Musical Theatre, League of Resident Theatres, Theatre Communications Group, and several national LGBTQ events.

Pritchett is a graduate of the University of North Texas with a bachelor’s degree in Radio, Television & Film, and Communications.

“I am thrilled to be headed back home to the Dallas Arts District and even more so to be joining forces with the Dallas Museum of Art,” said Pritchett. “The DMA is a cornerstone of creativity and an institution that has forever held a special place in my heart, both personally and professionally. I’m eager to dive in with my team and get to work so that even more people begin to experience the space of wonder and discovery where art comes alive.”

DMA Presents ‘Bamana Mud Cloth: From Mali to the World’ 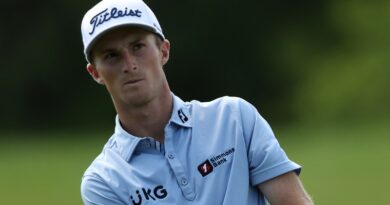 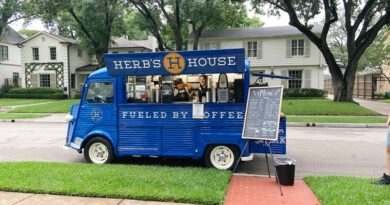