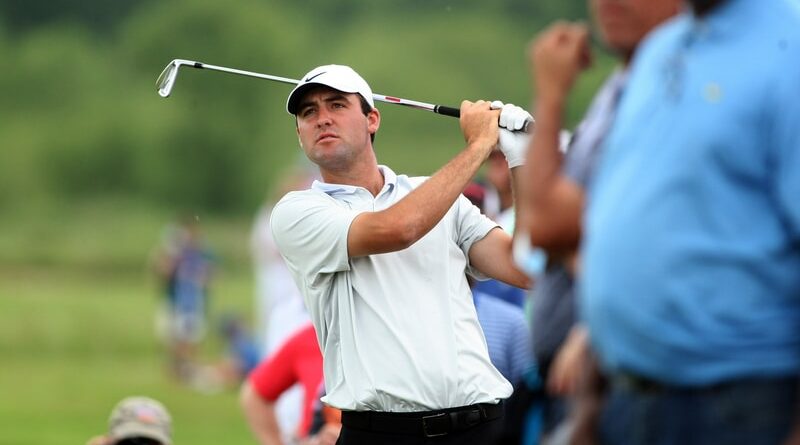 Scottie Scheffler is a Texas high school state champion and a Ryder Cup champion. He’s shot a historic round of 59 and played in the final group in the final round of a major championship.

But before Sunday, the Highland Park graduate had never won a PGA Tour golf tournament. That changed with his thrilling triumph on the third hole of a playoff at the Phoenix Open on Sunday in Scottsdale, Arizona.

In the first playoff of his career, Scheffler nailed a 25-foot birdie putt on the third extra hole to defeat Patrick Cantlay and earn a payout of $1.5 million. It was his first professional win since August 2019, when he played on the Korn Ferry Tour.

“It’s definitely nice to get the first win under my belt,” Scheffler said. “The first one’s probably always the hardest.”

After moving into contention with a 9-under par 62 in the third round, Scheffler fired a 67 on Sunday to force the playoff. The duo was just one shot in front of a three-way tie for third place between Brooks Koepka, Xander Schauffele, and Sahith Theegala.

Scheffler, 25, moved into fourth place in the 2022 FedEx Cup standings with the victory. He also posted his 18th top-10 finish in 60 events since joining the tour full-time in 2019. 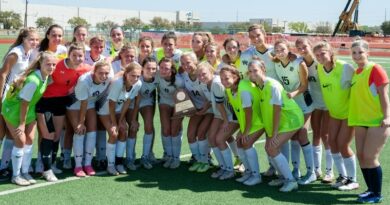 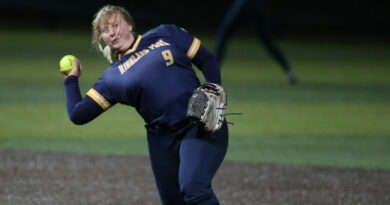 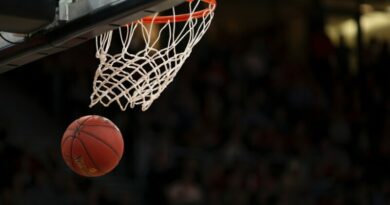